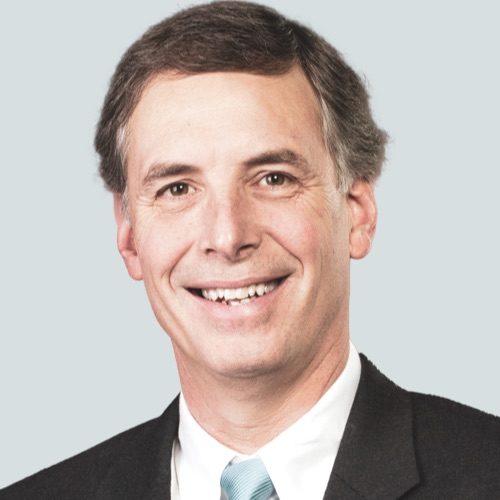 B-
Okay
Signed Texas amicus brief
Objected to certification of electoral college votes in one or more states
Made statements that supported the integrity of American democracy
Voted to impeach or convict Donald Trump for inciting an insurrection
Voted to create an independent commission to investigate the Jan. 6 attack
Voted against holding Steve Bannon in contempt of Congress

“I have backed this President through thick and thin for four years. I campaigned for him and voted for him twice. But, this utter failure is inexcusable.”

Rep. Tom Rice has represented South Carolina’s 7th district since his election in 2013. Fellow South Carolinian Sen. Lindsey Graham once called him “the hardest working member of Congress I think I’ve ever known.” Rep. Rice sits on the Ways and Means Committee, putting his background as an accountant and a businessman to good use. He remains involved with numerous charitable and civic organizations back home.

He has been a loyal supporter of President Trump, voting with him 94 percent of the time. His vote to impeach the president surprised many in his home district and in Congress. When asked why President Trump’s behavior merited an impeachment vote, Rep. Rice had this to say: “I think it’s a failure of leadership and I think the country deserves better.” 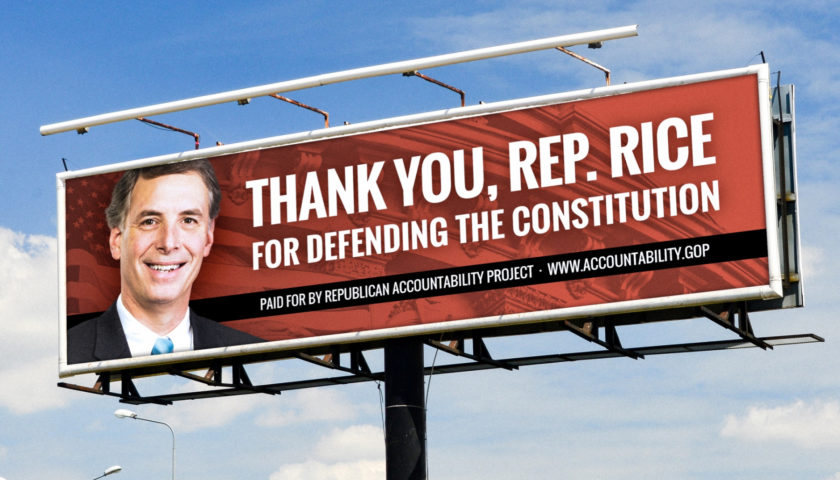 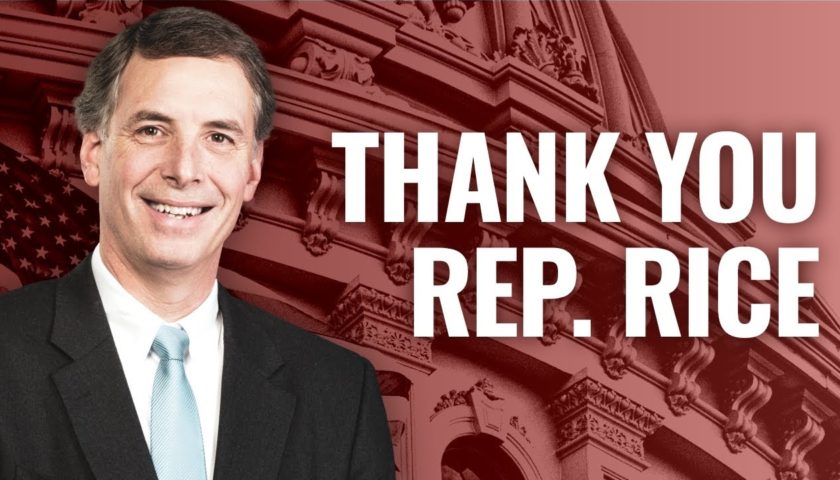