“When I look at the GOP today, I don’t even recognize it.”

Republicans and conservatives are speaking up to tell the GOP they’ve had enough of its lies and conspiracies.
If you're a Republican, former Republican, or conservative who is unhappy with today's GOP, please share your story.
Tell Your Story → 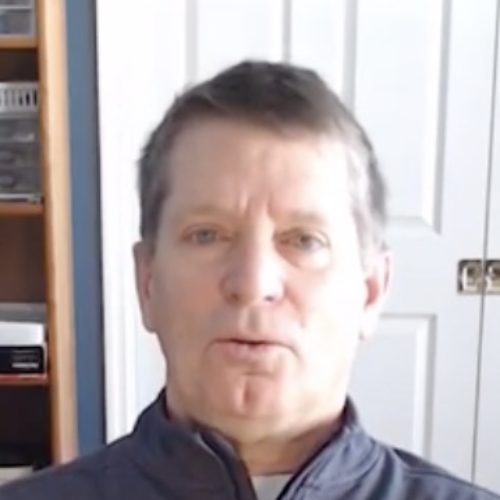 “I will never, ever vote for a Trumpian candidate again.” 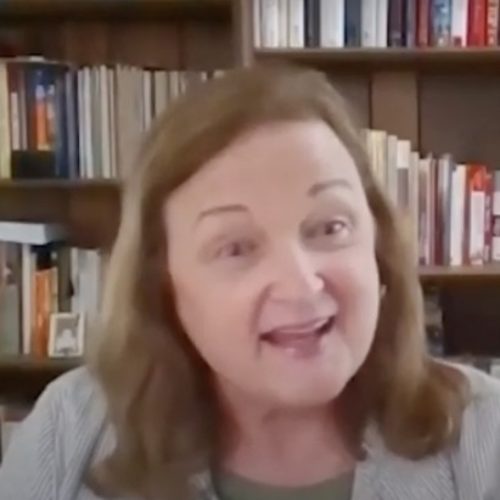 “I have been a Republican since I was 18 years old, and I had to leave my party the last presidential election.” 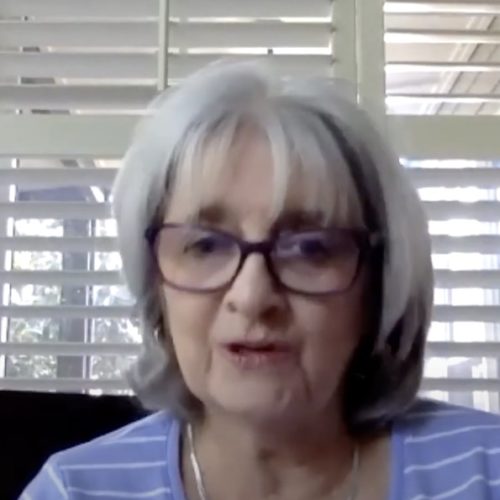 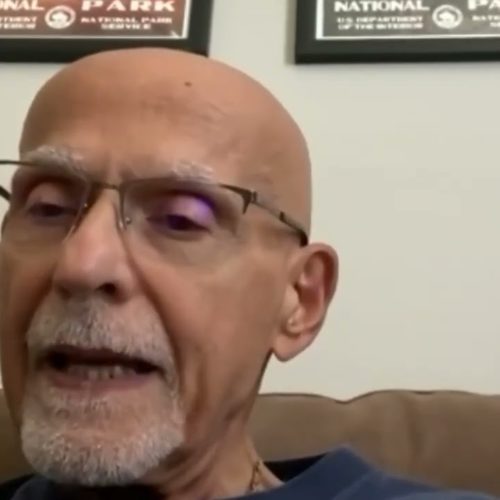 “They are morally bankrupt on just about any democracy issue.” 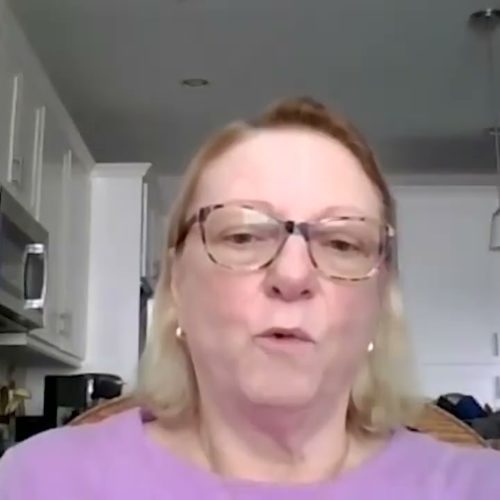 “When I look at the GOP as I’ve grown up and the GOP today, I don’t even recognize them.” 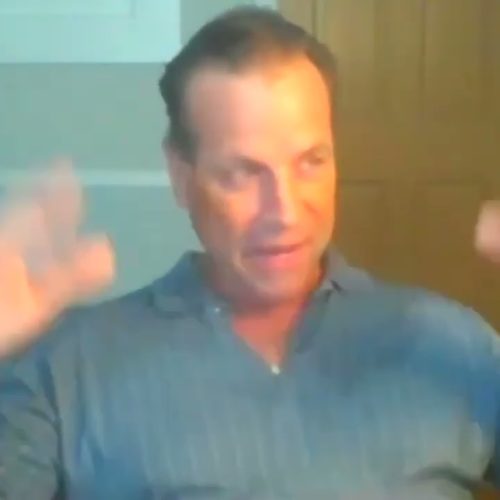 “I will continue to withhold my vote until I see a return, a movement toward coherence, integrity, good faith.” 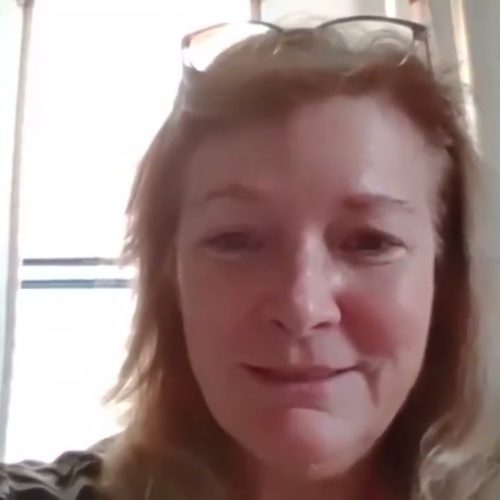 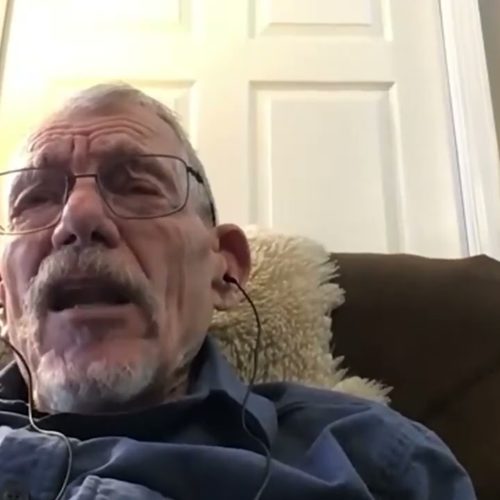 “I do have a concern that the Republican party has reached a point where it no longer fully reflects the principles and values that made it in line with my feelings.” 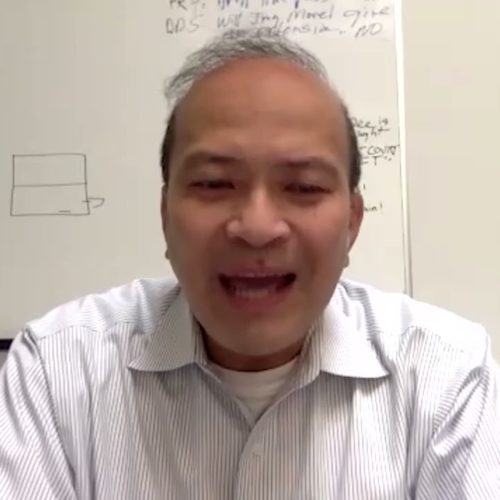 “This party’s no longer looking for solutions. It’s looking for only what drives them to power using anger and misinformation and lies to get what they want.” 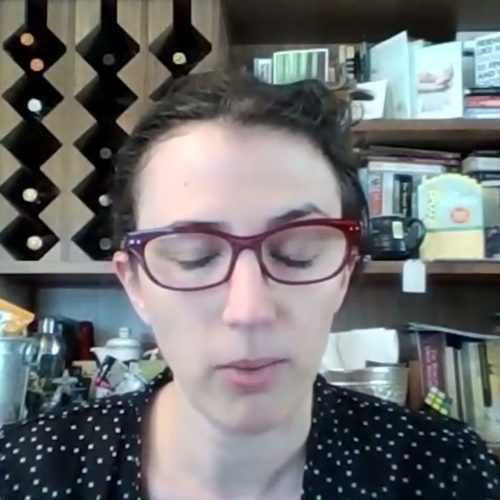 “I’m very disappointed about where the party has been going.” 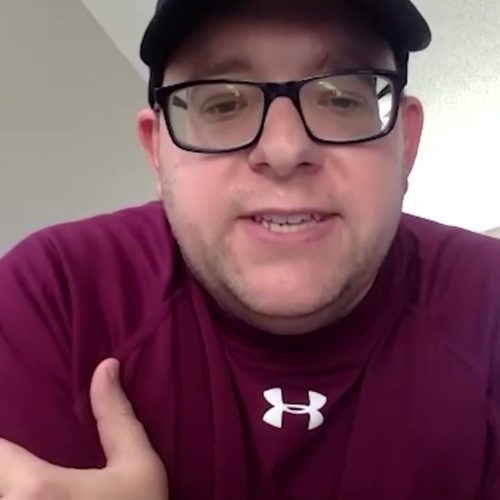 “The cult of Trump is the new norm, and I think that’s disastrous.” 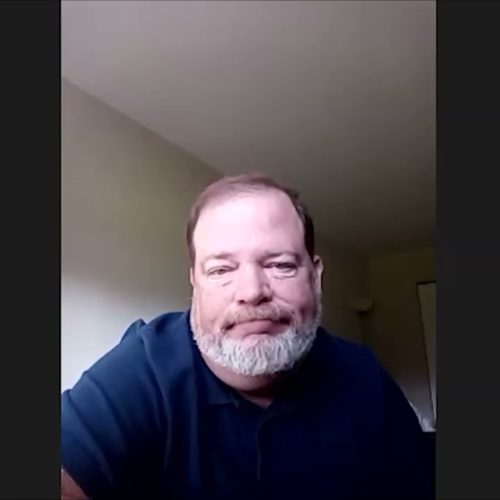 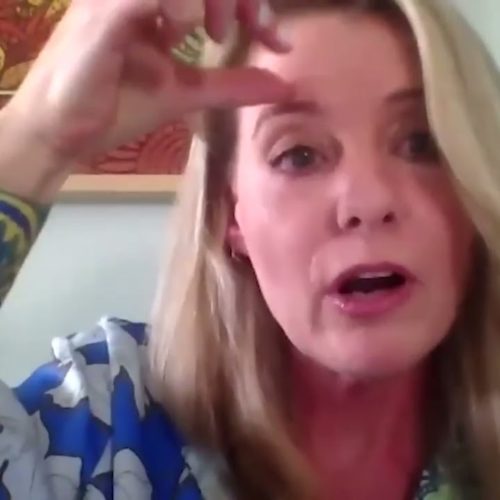 “It’s become such a party of extremism. Whatever little heart they had is now like a little black dot. It’s completely gone.” 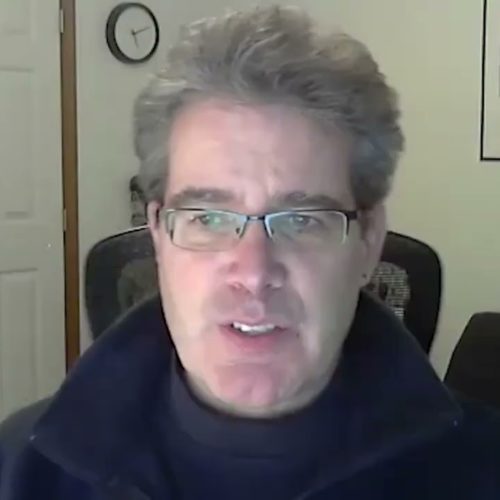 “Trump’s refusal to concede and the insurrection of January 6 truly broke me.” 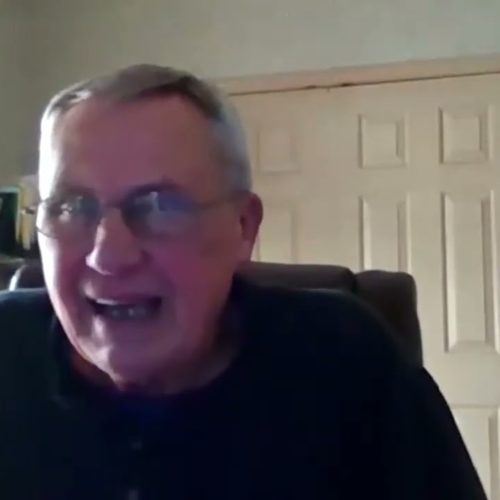 “Anthony Gonzalez…I thought he was a great guy, and he did vote to impeach Trump based on that insurrection.”

I live just outside of St.

Louis, Missouri, and I am here today
because the Republican party, after my

There's two criteria now to be in the GOP.

First is you must be obedient to Donald
Trump, and two, you must hate and

treat as your enemy any and everyone
who doesn't follow rule number one.

And I can safely say that I will never,
ever vote for a Trumpian candidate again.

Not in a primary, not in
a general election, never.

My party left me, and I
guess I'm an independent now.

My name is Pat and I'm
from Savannah, Georgia.

And I have been a Republican since
I was 18 years old, and have always

been a staunch Republican and
very involved in politics, local

And I had to leave my party
the last presidential election.

And that's the first time I've
said it out loud to anyone, but

You know, I couldn't find a
Republican in DC that would

stand up except for Liz Cheney.

I became a huge fan of Liz Cheney.

I feel like she needs support
thrown behind her, but how much

power does she really have?

I really feel like we are
literally losing the party.

My name is Donna.

I live right outside of Atlanta,
Georgia, and I am a lifelong Republican.

I was extremely disappointed when
Trump was nominated to start.

So going way back to 2016, I
think that really kind of made

me question a lot of things.

I thought the Republican party would
rise to the challenge, would realize

that he wasn't in keeping with our
principles, and that would be the end.

But the cowardice of the Republican
leaders, led me to kind of start

fading away from the Republican party.

And again, I'm no left-wing liberal.

I mean, I am somebody who worked for
Ronald Reagan, and I could not see

any connection between Republican
principles and what leaders like Kevin

McCarthy and Mitch McConnell were doing.

So I became an independent.

I started researching other candidates.

I started voting for other
parties and other people.

January 6th to me was
a point of no return.

that were made and the silence
from the GOP leadership, that

convinced me that this was not
going to be an easy reconciliation.

And in fact, I wasn't going
to be able to reconcile my

principles with the party anymore.

We don't have a conscience anymore,
and that is really scaring me.

I've been up until 2020 a
die-hard Republican conservative.

They are morally bankrupt on
just about any democracy issue.

I don't see any change
until the 2022 elections.

That's going to determine the
direction of the Republican party.

But it doesn't mean I'm
going to flip the switch.

I have to see it in action.

In other words, action more than talk.

My name is Claire.

I live in Lexington, Kentucky.

I am a disgruntled,
disillusioned Republican.

I'm embarrassed to say I voted for Trump.

I had been disgusted all
through Trump's presidency, but

January 6th was the last straw.

When I look at the GOP as I've
grown up and the GOP today,

I don't even recognize them.

The GOP, I used to think, was a party
of compassion and intelligence and

reading and understanding the issues.

Whereas today, they're off on
whatever Trump says is gospel.

I live in Nashville, Tennessee.

When I was a young man, the GOP I
associated with was really the party

that fuels this unhealthy populism.

At worst, I see at least toleration for,
but also jumping, you know, completely

into these conspiracy theories.

When we start tolerating this
stuff, well, that's a cancer.

I will continue to withhold my vote until
I see a return movement toward coherence,

toward integrity, toward good faith.

My name is Kim and I
am a former Republican.

On January 6th, that night, or I guess
it was the next day, I went online

and just changed my party registration
to NPA and said I'd had enough.

system, a strong two party system,
and we don't have that right now.

And as long as it's a party of conspiracy
theories, we're never going to have it.

JD Vance and Josh Mandel are
people that I would never vote for.

I've been a Republican for many,
many years, and have maintained

made it in line with my feelings.

You know, we started out with the Tea
Party using a pejorative term for those

people that they disagreed with in the
Republican party, that term "RINO."

You know, I certainly would probably
fit their definition of that term.

Hi, I'm Baoky Vu, and I am
from the state of Georgia.

party to be one that's in name only.

It is simply unfathomable to
me that today's Republican

This party is no longer
looking for solutions.

It's looking for only what drives them
to power, using anger and misinformation

and lies to get what they want.

My name is Eliza.

Now I vote for who I want to vote for in
every election, which increasingly is not

Republicans because I'm very disappointed
about where the party has been going.

Back in the 2016 primary, all those
guys who were very clearly against

Trump and standing up against
Trump flipped and endorsed him.

The party decided it was
more important to win than to

maintain some sort of integrity.

As the party gets more extreme, the
moderates are leaving, and what's left

is the people who are more extreme.

So it's only going to get worse.

My name is Greg.

I live in central Florida.

I've been a registered Republican since
I was 18, and very much second-guessing

that decision as the days creep on.

could shift so far away from its
founding, and it just has me sick.

aligns with anything evangelicals should
stand for, and I just think it's crazy.

The cult of Trump is the new norm,
and I think that's disastrous

and pretty much a tipping point for
the future of this party in America.

My name is Jon, I'm from Orlando,
Florida, and I've been a Republican

And I was inspired by Ronald
Reagan, the examples that he set,

and as far as the Republican party
nowadays, I don't recognize it.

It's not the party that I signed up for.

And I reject what they're
doing wholeheartedly.

If the Republican party
continues on this way, then they

don't deserve to have power.

They've given up on their values, and
now it's just a wide open power grab.

So that's scary to me, cause
they had the insurrection on

January 6th, and so many of them
supported it then and still do now.

And they know what that is.

They know the danger
of what they're doing.

Hi, my name is Kimberly and I live in St.

And I've been a Republican
since I was able to vote at 18.

As I got older and actually learned more
about the platform, I appreciated the

idea of a smaller government, having
more autonomy in the state that you

on that and working on that, and it's
become such a party of extremism.

I feel like the Republican party,
whatever little heart they had

There is zero compassion
for your fellow man.

My name is Tim.

I'm a moderate Republican
from Pennsylvania.

That whole election fraud thing
is just totally out of control.

revenue to look for needles in haystacks.

Trump's refusal to concede and
the insurrection of January

My name is Vaughn.

I'm from Ohio and frankly I've been a
lifelong Republican, and so I wouldn't

But I do feel like the party has left me.

Anthony Gonzalez was the representative
for US district 16 here in Ohio.

I thought he was a great guy.

Then he did vote to impeach
Trump based on that insurrection.

and he decided not to run for reelection.

That's much beyond that.

And it's something I just can't
comprehend, let alone understand.

leaders, are going to call off the dogs.

It's just unacceptable behavior.
All testimonials on this page are licensed under a Creative Commons Attribution 4.0 International License.