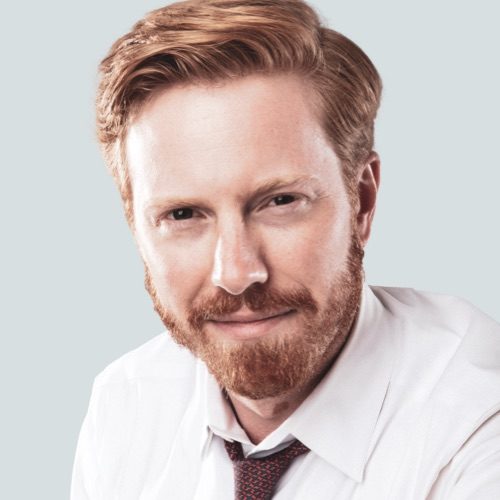 A
Excellent
--
Not in office when Texas amicus brief was signed
Affirmed certification of all states' electoral college votes
Made statements that supported the integrity of American democracy
Voted to impeach or convict Donald Trump for inciting an insurrection
Voted to create an independent commission to investigate the Jan. 6 attack
Voted to hold Steve Bannon in contempt of Congress

“The President betrayed his oath of office by seeking to undermine our constitutional process, and he bears responsibility for inciting the violent acts of insurrection last week. With a heavy heart, I will vote to impeach President Trump.”

Rep. Peter Meijer represents Michigan’s 3rd district. Elected last November, Rep. Meijer is a member of the new freshman class of representatives. Born and raised in western Michigan, Rep. Meijer spent a year at West Point before enlisting in the Army reserves and deploying to Iraq. By 2010, he was a sergeant, and was responsible for leading a squad of soldiers on combat missions. After finishing his studies, Rep. Meijer decided to keep serving the common good, engaging in humanitarian efforts in New York, Oklahoma, the Philippines, South Sudan, and Afghanistan.

His commitment to his oath to defend the Constitution guaranteed that he would vote to impeach Trump, and when asked about the ramifications of his vote, he answered: “It may have been an act of political suicide but it’s what I felt was necessary for the good of the country, to have accountability in this moment but also to set a path to moving forward.” 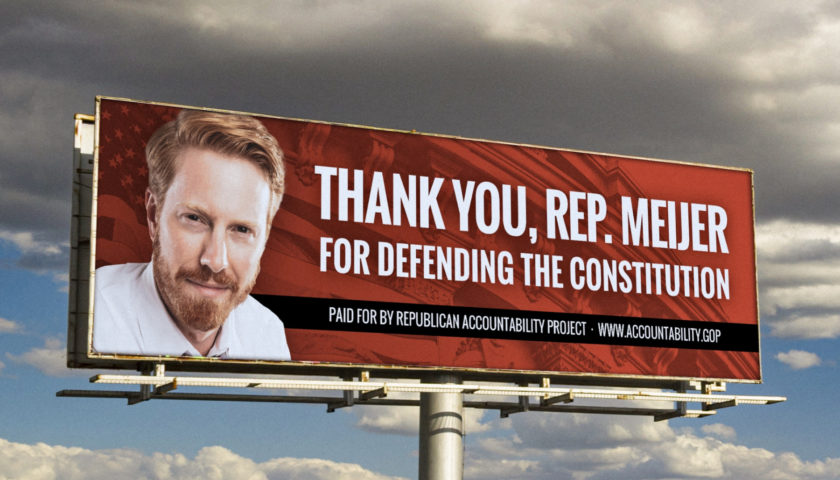 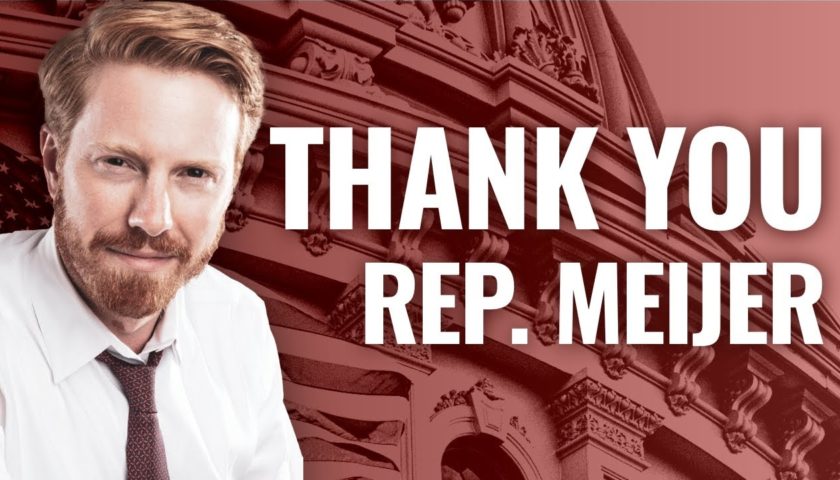