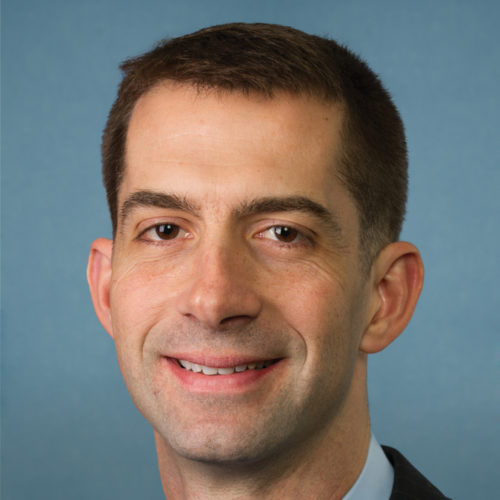 Sen. Tom Cotton serves as the junior senator from the state of Arkansas.

Sen. Cotton indulged Donald Trump’s false claims that the election was stolen from him, saying he “has every right to pursue legal remedies and recounts.” Despite this, Sen. Cotton was unequivocal in his refusal to object to the 2020 Electoral College results, arguing that objecting “would essentially end presidential elections and place that power in the hands of whichever party controls Congress.” He also eventually pushed back on Trump’s insistence that the election was stolen. After the Jan. 6 attack on the Capitol, he stated it was “past time for the president to accept the results of the election, quit misleading the American people, and repudiate mob violence.”

Though Sen. Cotton ultimately rejected lies around the election, he failed to match his rhetoric in holding Trump accountable for his role in inciting the Capitol siege. In a statement on his vote to acquit, he trivialized the impeachment process by saying “instead of an unconstitutional impeachment, we should be focused on getting the vaccine distributed, securing our border, and opening our schools.”