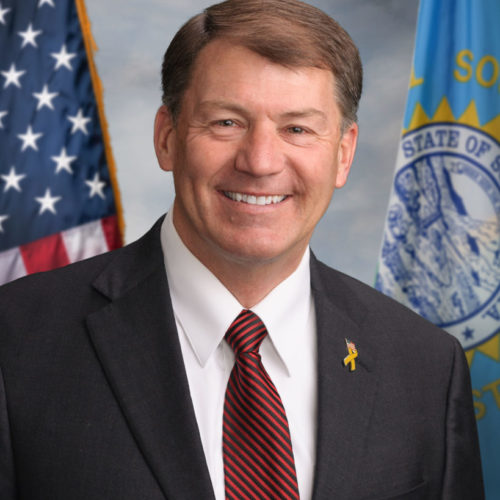 Sen. Mike Rounds serves as the junior senator from the state of South Dakota.

Though he admitted to having no evidence of widespread voter fraud, Sen. Rounds backed up Donald Trump’s challenges to the election results, saying “we’re still waiting, and we still expect that President Trump will continue as long as he believes there’s a problem with the election to follow his legal recourse, which he has every right to do and which he owes his followers.” He eventually did accept the results and declined to object to certifying the Electoral College votes, saying “the objectors did not present the necessary evidence or actions profound enough to gain my support. In fact, they presented no new facts whatsoever.”

Sen. Rounds failed to hold Trump accountable for provoking the Jan. 6 attack on the Capitol, asserting he was “convinced that the Senate does not have jurisdiction to render a judgement against the former president” as justification for his vote to acquit.