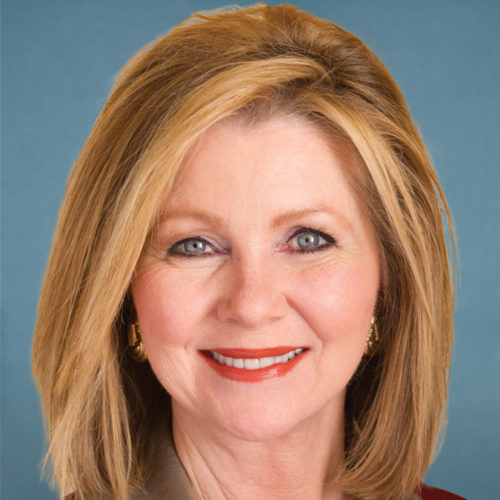 Sen. Marsha Blackburn serves as the senior senator from the state of Tennessee.

Though Sen. Blackburn did not vote to object to the certification of any state election results, this was not her original intent. In a joint statement with fellow Tennessee Sen. Bill Hagerty, she stated her initial plan was to take a “united stand against the tainted electoral results from the recent Presidential election.” It took the Jan. 6 storming of the Capitol for her to see the results of these dangerous lies, and she ultimately voted for certification of all states.

Sen. Blackburn was also a strident opponent of impeaching Donald Trump for his role in the Jan. 6 attack. After voting to acquit Trump and refusing to hold him accountable, she lambasted impeachment as an “unconstitutional show trial to humiliate the former President and his supporters.”