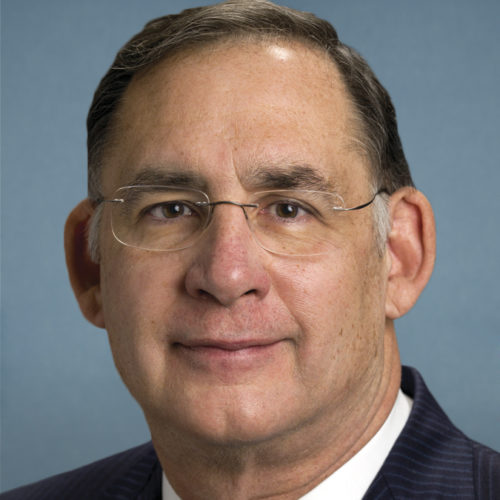 Sen. John Boozman serves as the senior senator from the state of Arkansas.

On Jan. 5, Sen. Boozman released a statement opposing efforts to object to certifying the Electoral College results, stating “not one of the lawsuits filed found evidence of widespread fraud or irregularities that would have changed the outcome of the election. Similarly, not a single state’s outcome changed as a result of requested recounts.” He went on to say that we “cannot erode the ideals that generations of Americans have fought to protect simply because we do not like the outcome of the election.”

Though he denounced efforts to overturn the election, Sen. Boozman failed to hold Trump accountable for his role in inciting the Jan. 6 storming of the Capitol. In a statement, he even admitted that “former President Donald Trump bears some responsibility for what happened that day” but relied on the process argument that “the constitutional legitimacy of this impeachment trial was lacking” in his decision to acquit.