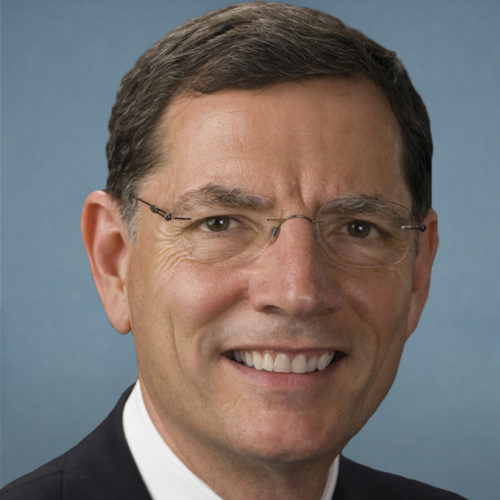 Sen. John Barrasso serves as the senior senator from the state of Wyoming.

Sen. Barrasso indulged Donald Trump’s initial challenges to the 2020 election results until the Electoral College voted to make Joe Biden’s victory official, saying the “core principle is that every legal ballot must be counted and no illegal ballots can be counted” and that “President Trump is absolutely right to pursue all legal options available.” Despite acknowledging the Electoral College results, he was evasive when asked if he now considered Joe Biden to be the president-elect, calling the question a “gotcha question.”

After Trump’s incitement of the Jan. 6 attack on the Capitol, Sen. Barrasso failed to hold him accountable for his actions. He called the trial an “unconstitutional impeachment trial” in a statement and voted to acquit.