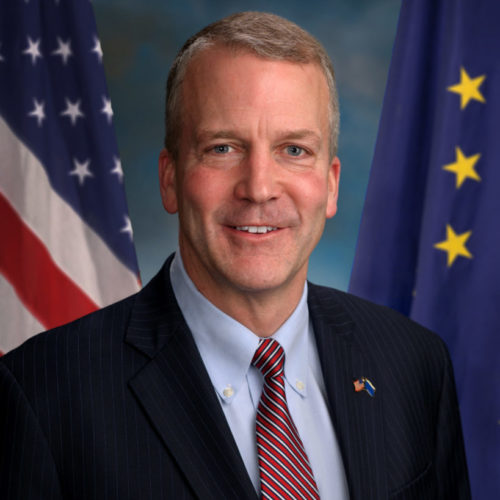 Sen. Dan Sullivan serves as the junior senator from the state of Alaska.

Sen. Sullivan initially entertained Donald Trump’s efforts to contest the results of the 2020 election, saying “I think the president and his team are clearly within their rights to look into allegations or perceived irregularities, and they’re doing that.” He eventually distanced himself from this position, saying “in accordance with the Constitution and federal law, the Electoral College met today and the electors cast their ballots, determining that former Vice President Joe Biden is now the president-elect.” Sen. Sullivan went even further and condemned efforts to object to certifying the results, writing in a letter that “actions by some Senate Republicans to challenge electors in several states endangers this constitutional system, which has benefitted Alaska and enhanced federalism and our individual freedoms for decades.”

Despite this stand, Sen. Sullivan did not hold Trump accountable for his role in inciting the Jan. 6 Capitol riot. Even though he conceded Trump’s “blatant disregard for his own Vice President, Mike Pence, who was fulfilling his constitutional duty at the Capitol, infuriates me,” Sen. Sullivan hid behind excuses for his vote to acquit, also saying in his statement that “the House Managers provided the former President with no due process.”