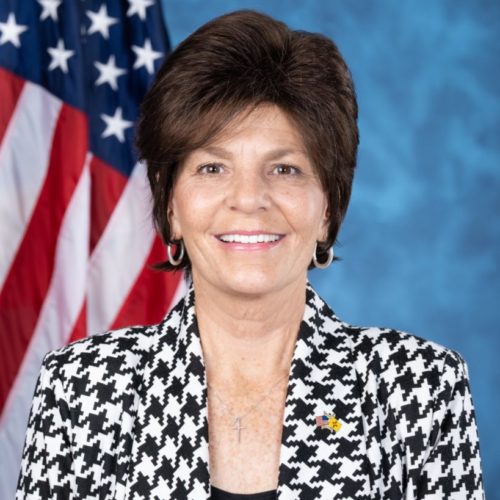 Rep. Herrell demonstrated her disregard for the Constitution before she swore an oath to defend it, declaring on New Years Eve that she would object to certifying the 2020 election results to “call attention to the election meddling by Big Tech and the media” because “millions of Americans feel like this election was not conducted with integrity and fairness.” She also refused to hold Trump accountable for his incitement of the Jan. 6 insurrection, saying that impeachment was “simply creating more partisan division.”

Rep. Herrell did not vote in support of the bipartisan commission proposal to investigate the Jan. 6 insurrection.