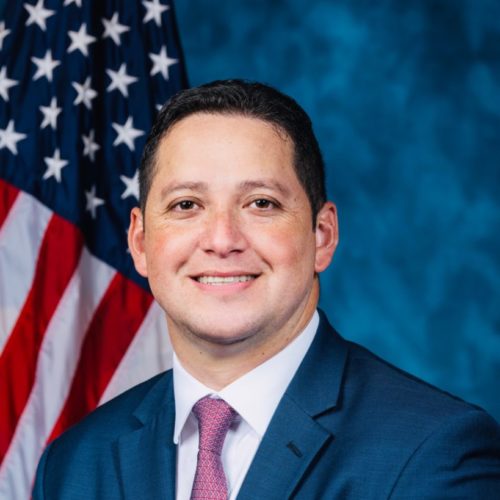 D
Poor
--
Not in office when Texas amicus brief was signed
Affirmed certification of all states' electoral college votes
Made no public statements about the election, or was evasive
Voted against impeachment or conviction of Donald Trump for inciting an insurrection
Voted to create an independent commission to investigate the Jan. 6 attack
Voted against holding Steve Bannon in contempt of Congress

Rep. Gonzales did not join other House Republican members attempting to overturn the votes of millions of Americans by objecting to the counting of electoral college votes. However, he did not attempt to tell his constituents about how any allegations of widespread voter fraud and voter irregularities were false and that Joe Biden was going to be the next President of the United States.

Instead of holding President Trump accountable for his rhetoric and actions that led to the Jan. 6 insurrection, Rep. Gonzales decided not to support impeachment. In a statement, he wrote “the latest efforts to impeach the President does nothing to heal our country. We are bitterly divided right now – and this effort only worsens that divide.” We need leaders that are willing to tell the truth no matter the consequences.

Rep. Gonzales voted in support of the bipartisan commission proposal to investigate the Jan. 6 insurrection.