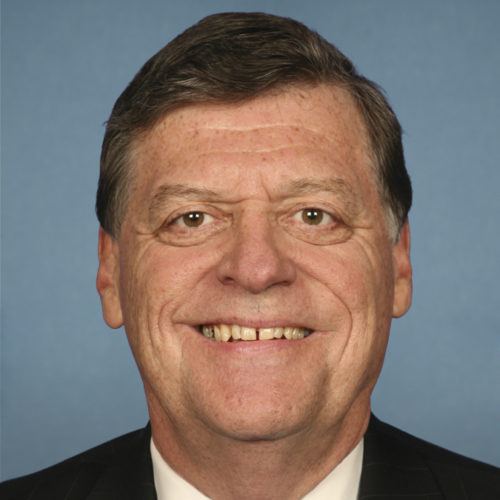 Rep. Cole was not one of the Republican House members to sign onto the failed Texas amicus brief.

He was one of the Republican members to object to the certification of the electoral college votes, an effort meant to undermine many American voters. Rep. Cole also was not interested in letting his constituents know that the 2020 presidential election did not have any widespread fraud or voter irregularities.

Rep. Cole was not one of the Republican members that voted to impeach President Trump after his rhetoric and actions led to an insurrection at the United States Capitol building. In a statement, he wrote that “Impeaching President Donald Trump, who has conceded the election and will leave office in a week, is not the answer. Doing so will only worsen divisions nationwide.” Rep. Cole showed no interest in holding President Trump accountable.

Rep. Cole did not vote in support of the bipartisan commission proposal to investigate the Jan. 6 insurrection.

Rep. Cole gets an F for not caring about our democracy.