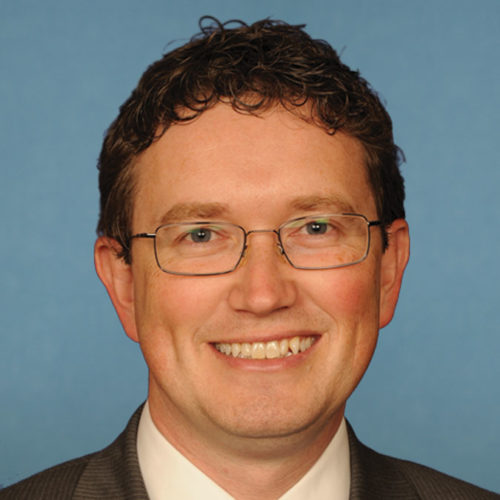 Rep. Massie did not sign onto the failed Texas amicus brief. He also did not support objections to the counting of the electoral college votes.

He made it clear with his constituents before Jan. 6, by signing onto a statement, explaining that “The text of the Constitution is clear. States select electors. Congress does not. Accordingly, our path forward is also clear. We must respect the states’ authority here. Though doing so may frustrate our immediate political objectives, we have sworn an oath to promote the Constitution above our policy goals.”

However, Rep. Massie did not want to hold President Trump accountable for his actions and rhetoric that led to the Jan. 6 insurrection and he did not support impeachment. In a tweet, he said that “I think pursuing impeachment will unnecessarily increase political division in our country and serves no real purpose.”

Rep. Massie did not vote in support of the bipartisan commission proposal to investigate the Jan. 6 insurrection.