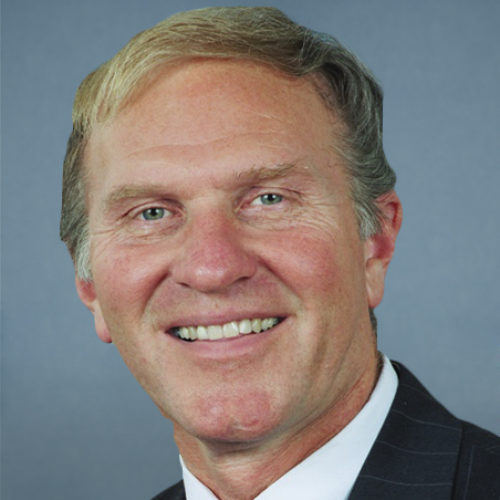 Rep. Chabot, unlike most House Republicans, did not sign onto the Texas amicus brief.

However, Rep. Chabot did not make the results of the 2020 presidential election clear for his constituents. Instead, he voted to object to the certification of the electoral college votes in Pennsylvania and did not make public statements acknowledging that there was no widespread voter fraud or voter irregularities found.

Despite the Jan. 6 insurrection on our Capitol building, Rep. Chabot did not find that President Trump should be impeached. Instead, on the House floor, he made remarks about how impeaching the President would lead to “dangerous precedent” being set because of the response to what happened on Jan. 6 by Democrats and Republicans.

Rep. Chabot did not vote in support of the bipartisan commission proposal to investigate the Jan. 6 insurrection.

For his attempts at undermining our democracy, Rep. Chabot gets an F.