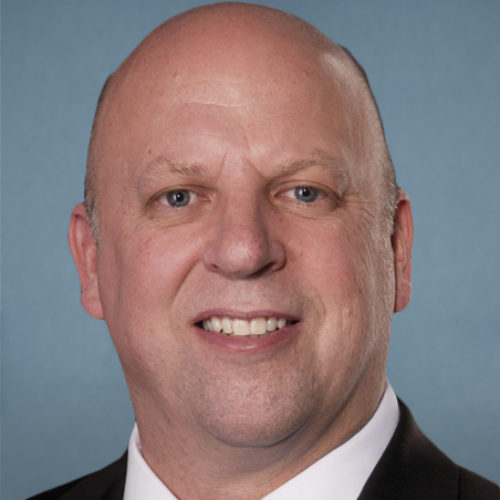 Rep. DesJarlais began promoting lies about the election results while votes were still being counted. On Nov. 6, he tweeted that “I know it’s so frustrating to watch this mail-in ballot scheme unfold. We all resisted it, including the President. Unfortunately, messaging by the election-meddling media and Big Tech helped push this narrative and have helped drive the agenda.”

He also tried to obscure Trump’s role in inciting the Jan. 6 insurrection to rationalize his vote against impeachment, tweeting “President Trump has announced a smooth, orderly & seamless transfer of power. His team is ensuring the Biden-Harris administration has everything they need to assume office.”

Rep. DesJarlais did not vote in support of the bipartisan commission proposal to investigate the Jan. 6 insurrection.

For his comments and actions failing to defend democracy, Rep. DesJarlais earned his F grade.