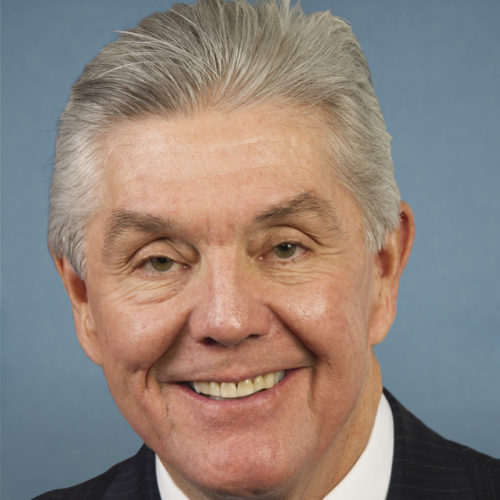 Soon after the election, Rep. Williams directed people to “Call your state legislators in GA, NC, PA, and AZ and tell them they run the elections — not the radical Dems. In other words, do your job. Stand up and stand with this President.” He also wrote that “Radical Dems tried to do away with law and order and are now trying to do away with law and order at the ballot box.” Despite the claims made by Rep. Williams, there was no evidence provided. He also supported the Texas amicus brief and objected to the counting of the electoral college votes being counted in Arizona and Pennsylvania.

Rep. Williams showed no interest in protecting our democracy and sought to undermine it for months, he has earned an F.