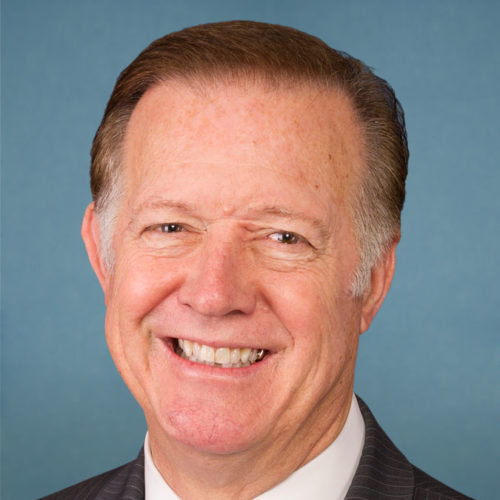 On November 6, Rep. Weber called for the Department of Justice to look into the integrity of our elections. While the Department of Justice checked for any signs of widespread election fraud or voting irregularities and found nothing, Rep. Weber supported the Texas amicus brief that attempted to overturn the votes of millions of Americans and decided to object to the counting of the electoral college votes.

Rep. Weber does not care about our democracy, he has earned an F.