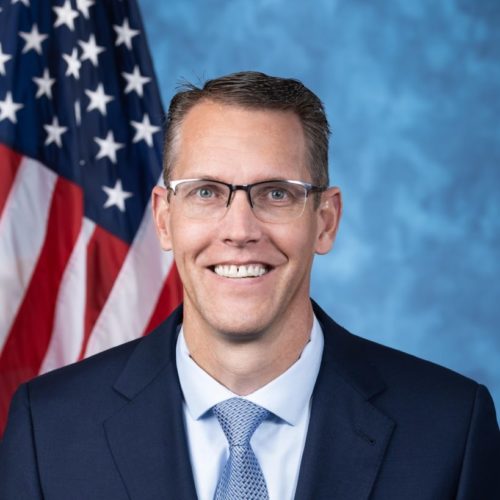 F
Very Poor
--
Not in office when Texas amicus brief was signed
Affirmed certification of all states' electoral college votes
Made no public statements about the election, or was evasive
Voted against impeachment or conviction of Donald Trump for inciting an insurrection
Voted against creating an independent commission to investigate the Jan. 6 attack
Voted against holding Steve Bannon in contempt of Congress

Rep. Feenstra did not make it clear to his constituents after election results were clear, that Joe Biden was fairly elected the next President of the United States. When Republicans across the country were making claims of voter fraud and voter irregularities it was important for leaders to make it known that no evidence of those claims was found and that our electoral system can be trusted. Instead, many leaders like Rep. Feenstra remained silent on the issue and only created more distrust in our political system

Additionally, when it came to holding President Trump accountable for his actions that led to the Jan. 6 insurrection on the Capitol building, Rep. Feenstra did not vote to impeach him. In a statement, he wrote that “It is time for our country to come together and move forward — not to pursue divisive and rushed political exercises.”

Rep. Feenstra did not vote in support of the bipartisan commission proposal to investigate the Jan. 6 insurrection.