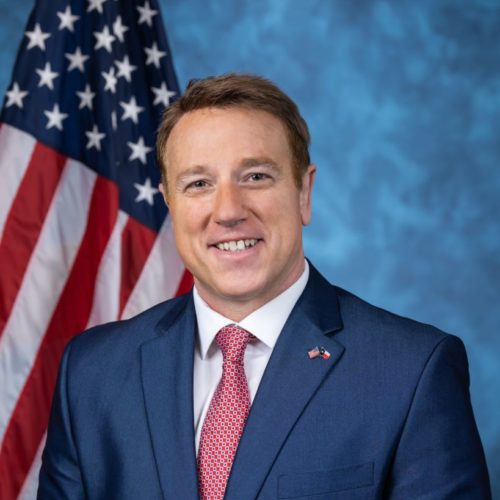 Rep. Fallon was uninterested in protecting our democracy. On January 6, he wrote that he was objecting to Arizona’s electoral votes and believed that “We must pushback and stand up for ALL Americans! If we don’t have free, honest and open elections then we are no longer a republic,” There was no evidence that the election was not free, honest, and open. Rep. Fallon’s public statements contributed to the insurrection that took place at our Capitol building.

Rep. Fallon did not vote in support of the bipartisan commission proposal to investigate the Jan. 6 insurrection.

Because Rep. Fallon made it clear that he does not value our democracy and actively sought to undermine it, he gets an F.