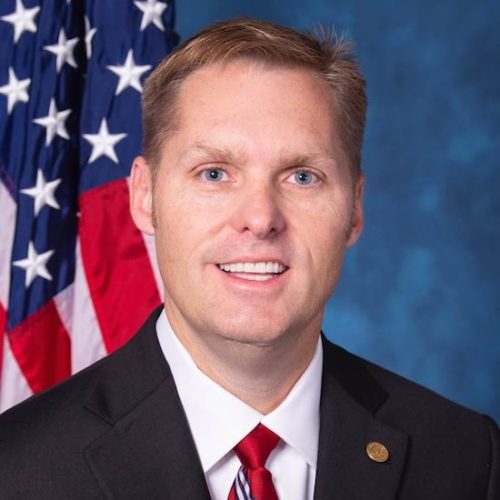 F
Very Poor
Signed Texas amicus brief
Objected to certification of electoral college votes in one or more states
Made no public statements about the election, or was evasive
Voted against impeachment or conviction of Donald Trump for inciting an insurrection
Voted to create an independent commission to investigate the Jan. 6 attack

More than a month after the election, Rep. Guest introduced a bill worried about how the 2020 election has “many potential downfalls that we don’t yet fully understand.” Guest’s doubts about the 2020 election results continued when he joined the Texas amicus brief that sought to overturn the votes of millions of Americans. Even after the insurrection on our Capitol building, Rep. Guest voted to object to the counting of the electoral college votes.

Rep. Guest voted in support of the bipartisan commission proposal to investigate the Jan. 6 insurrection.

Rep. Guest’s decision to make confusing claims about our voting system and create distrust in our electoral system has earned him an F.