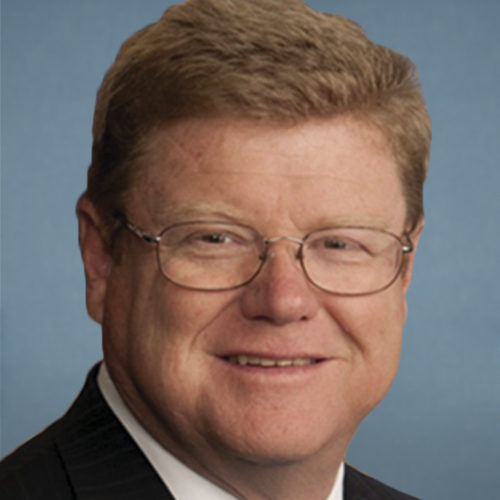 Many House Republicans signed onto the failed Texas amicus brief and objected to the counting of the electoral college votes. Rep. Amodei did not join either of these efforts meant to overturn the results of a free and fair election.

However, Rep. Amodei was nowhere to be found leading up to the Jan. 6 insurrection. Instead of telling his constituents that Republicans across the country were being dishonest about election fraud and creating distrust in our political system, he chose to be silent. Additionally, Rep. Amodei had no interest in holding President Trump accountable for his actions and did not vote to impeach him because “There is plenty of blame to go around. Blame for last week, blame for last year, blame for the past five years.”

Rep. Amodei did not vote in support of the bipartisan commission proposal to investigate the Jan. 6 insurrection.