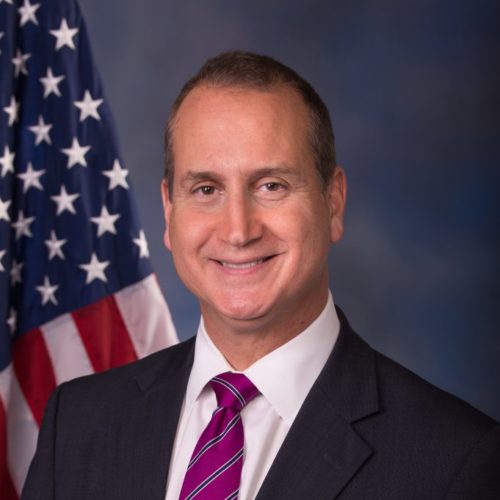 As a nine-term Representative in the House, Rep. Diaz-Balart should know that his words have weight, and that he should honor his promises.

On November 7, he tweeted, “we should let the legal & vote counting process continue & let the states certify their result. Then, & only then, will we know who will be sworn in as Pres…” On January 6, when Congress met to count the certified votes from each state, Rep. Diaz-Balart went back on his word and voted to object to both Arizona and Pennsylvania’s slate of electors, stating, “I have become convinced that the electors in some states were selected in an unconstitutional manner. I simply cannot vote to uphold a slate of electors under those circumstances.”

In other words, when state legislatures refused to throw the election to Trump, Rep. Diaz-Balart decided to try and use the power of Congress to do so.

Rep. Diaz-Balert did not vote in support of the bipartisan commission proposal to investigate the Jan. 6 insurrection.