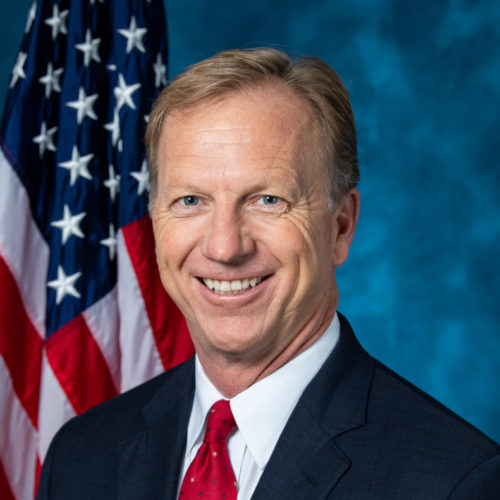 More than a month after the election and the results were clear, Rep. Hern signed onto the Texas amicus brief and claimed that several states had elections that were “shrouded in doubt and allegations of fraud.” Rep. Hern was not interested in holding President Trump accountable after the Capitol insurrection and never made it obvious to his constituents that President Biden was the winner of the 2020 presidential election.

Rep. Hern did not vote in support of the bipartisan commission proposal to investigate the Jan. 6 insurrection.

Rep. Hern earns an F for failing to protect our democracy.