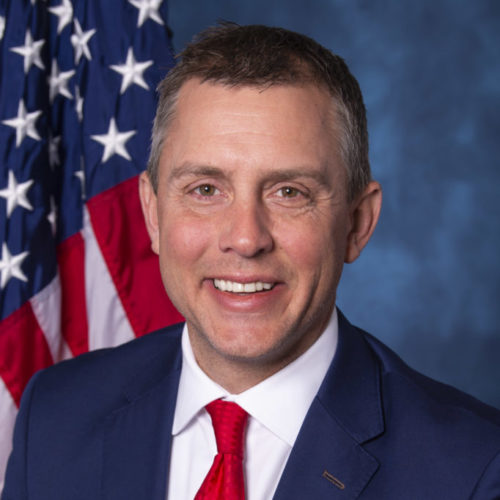 Unlike many other House Republicans, Rep. Armstrong did not sign onto the failed Texas amicus brief. Rep. Armstrong also did not object to the counting of any electoral college votes, an effort meant to overturn the will of the people across multiple states.

Before Jan. 6, Rep. Armstrong made it clear to his constituents that he could not support the objection to the certification of the electoral college votes. He wrote “I cannot support this course of action” because he has “taken an oath to defend the Constitution.”

However, Rep. Armstrong decided to not hold President Trump accountable for his actions that led to an insurrection on our Capitol building.

Rep. Armstrong did not vote in support of the bipartisan commission proposal to investigate the Jan. 6 insurrection.