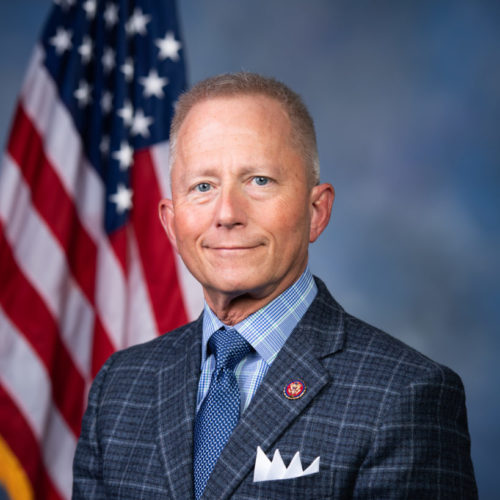 Rep. Jefferson Van Drew represents New Jersey’s 2nd district in the House. Prior to being elected to Congress, Van Drew served as a member of the Cape May County Board of Chosen Freeholders, as a member of the New Jersey General Assembly, and in New Jersey Senate. Van Drew also served as the mayor of Dennis Township for almost a decade. After more than 20 years as a Democratic politician, Rep. Van Drew became a Republican in 2020. He was one of 126 House Republicans to sign the Texas v. Pennsylvania amicus brief and one of 147 Republican representatives to object to the Electoral College certification. As a former local and state-level official, Rep. Van Drew knows enough to recognize that the 2020 election was free, fair, and legitimate. His attempt to overturn it was purely political.