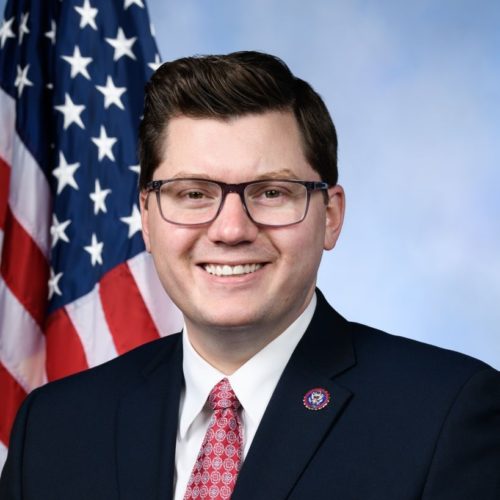 F
Very Poor
--
Not in office when Texas amicus brief was signed
Objected to certification of electoral college votes in one or more states
Made no public statements about the election, or was evasive
Voted against impeachment or conviction of Donald Trump for inciting an insurrection
Voted against creating an independent commission to investigate the Jan. 6 attack

After objecting to the certification of the Electoral College votes, Rep. LaTurner has made it clear he is not interested in defending democracy. He also made excuses for why he would not hold Trump accountable, saying in a statement that “Democrats are choosing to ram through a divisive impeachment while simultaneously mobilizing Big Tech to silence and demonize conservatives.”

Rep. LaTurner did not vote in support of the bipartisan commission proposal to investigate the Jan. 6 insurrection.