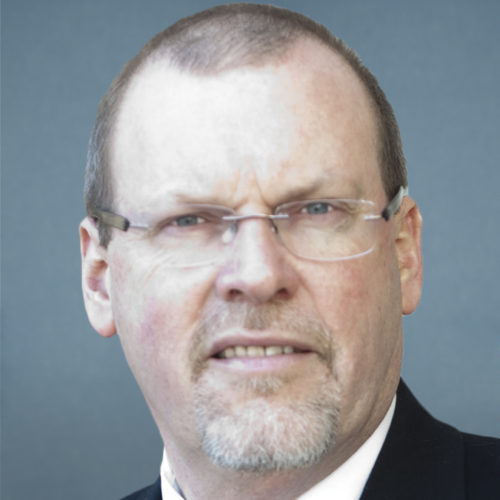 Along with 37 other House Republicans, Rep. Griffith released a statement announcing his intention to object to certification of the Electoral College results because the “election of 2020 became riddled with an unprecedented number of serious allegations of fraud and irregularities.” Despite no evidence for these claims, he still objected to the results.

After Trump’s incitement of the Jan. 6 attack on the Capitol, Rep. Griffith decided not to hold him accountable and voted against the article.

Rep. Griffith did not vote in support of the bipartisan commission proposal to investigate the Jan. 6 insurrection.