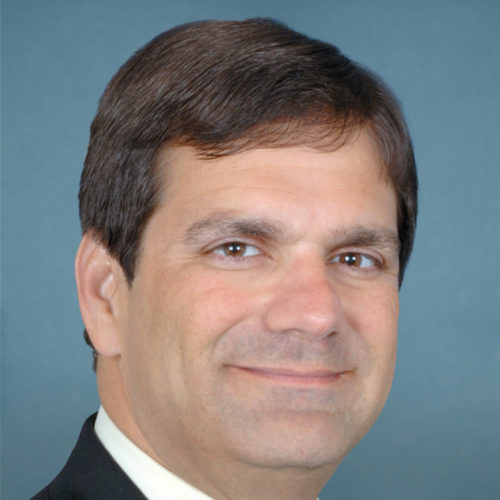 F
Very Poor
Signed Texas amicus brief
--
Did not vote on election certification, or was not yet in office
Made no public statements about the election, or was evasive
Voted against impeachment or conviction of Donald Trump for inciting an insurrection
Voted against creating an independent commission to investigate the Jan. 6 attack
Voted against holding Steve Bannon in contempt of Congress

Rep. Bilirakis was a signatory of the Texas amicus brief, rationalizing his decision that would’ve disenfranchised millions of voters by stating “many Americans are disturbed by multiple reports of voter irregularities and what some feel are unconstitutional changes to various states’ mail-in voting procedures.”

Rep. Bilirakis did not vote in support of the bipartisan commission proposal to investigate the Jan. 6 insurrection.

He refused to hold Trump accountable for his incitement of the Jan. 6 insurrection, earning him his F grade.