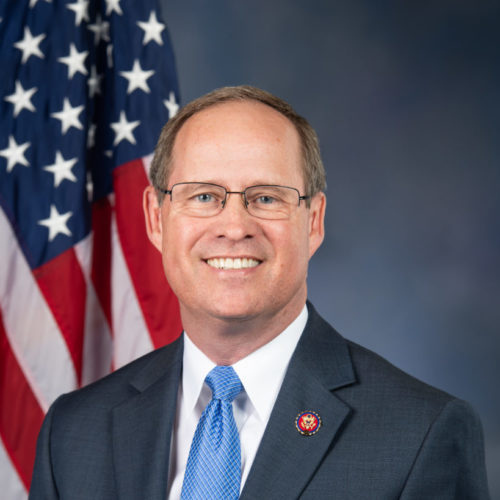 F
Very Poor
Signed Texas amicus brief
Objected to certification of electoral college votes in one or more states
Made false and/or irresponsible public statements against democratic system
--
Did not vote on impeachment, or was not yet in office
Voted against creating an independent commission to investigate the Jan. 6 attack
Voted against holding Steve Bannon in contempt of Congress

With no basis for his claims, Rep. Murphy stated “the fact that executive officials and judges in several states usurped the legislative power to rewrite election law from thin air is at best troubling and at worst seditious.” When a mob stormed the Capitol because of these lies, he downplayed the events leading up to the attack by tweeting that “President Trump has committed to a peaceful transition of power.”