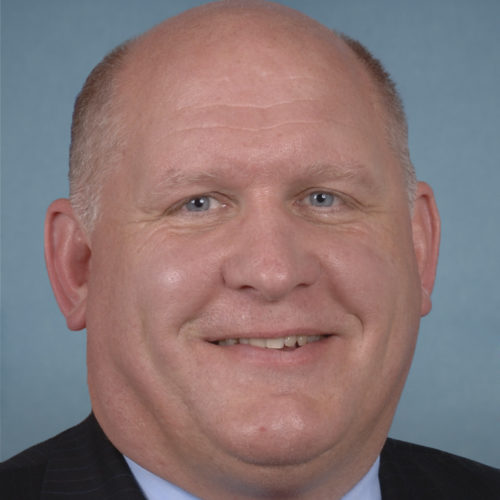 Rep. Thompson’s F grade is rooted in his allegations that the 2020 election was anything but free and fair. He objected to certification of the Electoral College votes over “serious concerns how these irregularities in the commonwealth election laws will play in future elections” despite no evidence of such irregularities.