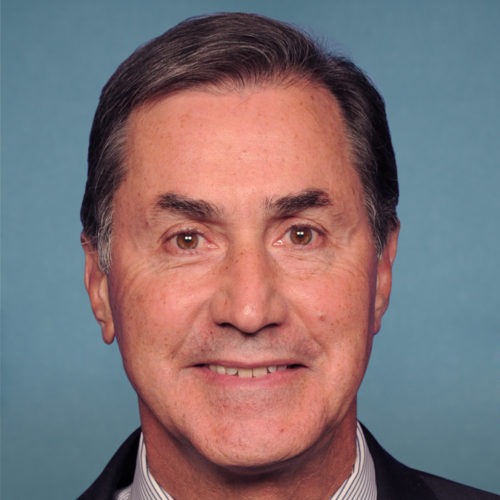 The morning of Jan. 6, he released a statement professing “serious, well-founded concerns about the manner in which several states conducted the 2020 Presidential election” as his motive for objecting to the election results with no evidence for his claim. Even after seeing how lies like this contributed to the riot that caused Rep. Palmer and his fellow members of Congress to flee the Capitol, he still voted to object.