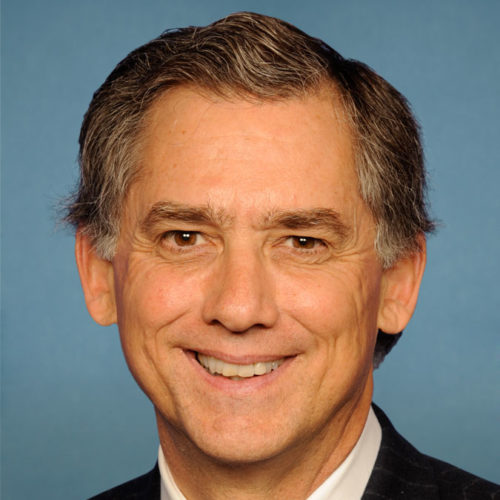 Rep. Hill did not join other House Republican’s failed Texas amicus brief and did not support the objections to the counting of electoral college votes.

However, Rep. Hill never made it clear to his constituents that any claims of widespread voter fraud and election irregularities were not accurate. At a time when leaders were needed to tell their constituents the truth about the election and that Joe Biden was going to be the next President of the United States, Rep. Hill was unable to do that.

Additionally, when it came time to hold President Trump accountable for his rhetoric and actions that led to the Jan. 6 insurrection at our United States Capitol building, Rep. Hill did not support impeachment. In a tweet, Rep. Hill wrote that this impeachment vote “is a political exercise that will further divide our country at a time when we should focus on coming together to solve the issues we currently face.”

Rep. Hill voted in support of the bipartisan commission proposal to investigate the Jan. 6 insurrection.