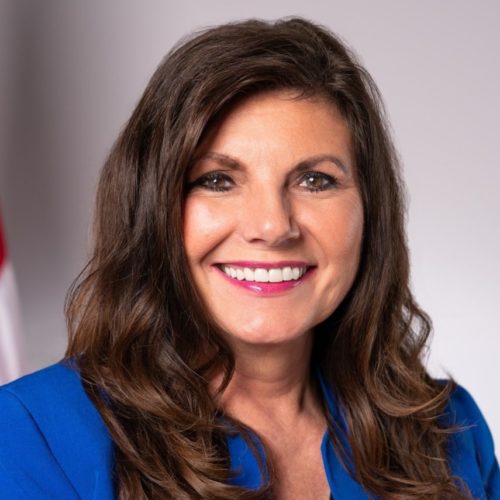 Rep. Harshbarger was outspoken in her baseless assertion that the 2020 election was illegitimate. She tweeted a statement outlining intention to object to the Electoral College results because of “reported gross violations of our elections process” despite producing no evidence of such violations.

When the House voted to impeach Trump for inciting the insurrection, Rep. Harshbarger made clear that she still stood with him, saying “I still support him. Everyone has their own rhetoric in how they get things accomplished.”

Rep. Harshbarger did not vote in support of the bipartisan commission proposal to investigate the Jan. 6 insurrection.