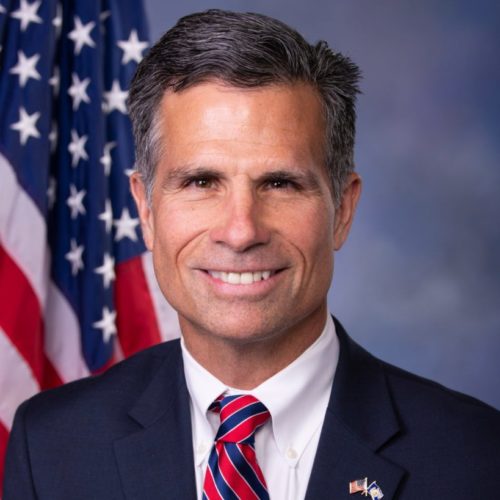 Rep. Meuser was an early proponent of the lies that the election results were suspect, saying in an interview that “we’re going to have a real credibility issue here whatever the outcome is.” After Joe Biden had been declared the winner of the 2020 election, Rep. Meuser posted another interview in which he said the election was not over “because the votes have not been accurately counted at this point.”

After the Jan. 6 attack on the Capitol, he continued his objection to certify the Electoral College results, saying “the fact remains, a large number of Pennsylvanians are enormously frustrated with actions taken by elected and appointed officials in Pennsylvania, which have led to a high level of distrust for this past election.” He continued to assert there were unsubstantiated irregularities in the election as an excuse for refusing to impeach Trump, stating “last week’s tragic events also did not sway my resolve to highlight the highly irregular actions taken by state officials in Pennsylvania during the last election.”