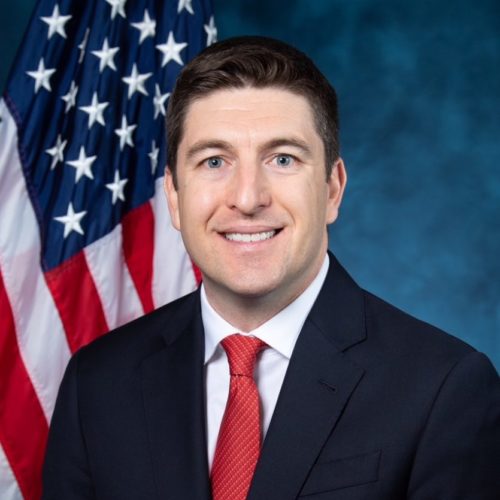 On Jan. 4, Rep. Steil co-authored an op-ed with four other members of the Wisconsin congressional delegation arguing “whether you agree or disagree with the many claims of election fraud, the fact is there are glaring problems with our voting processes that need to be fixed.” This claim was made in spite of no evidence of such problems.

He also minimized the Jan. 6 attack on the Capitol and subsequent impeachment of Donald Trump for his role in inciting the attack. Rep. Steil stated that “Joe Biden must condemn this reckless move” regarding impeachment and “from the riots in Kenosha, Portland, Chicago, Minneapolis and dozens of other cities to what happened in D.C. this week, what we need right now is leaders to tone down their actions.”

He further refused to demand accountability for the Jan. 6 attack by voting against the establishment of a commission to investigate how it was allowed to happen, calling it “a means to distract from critical issues.”