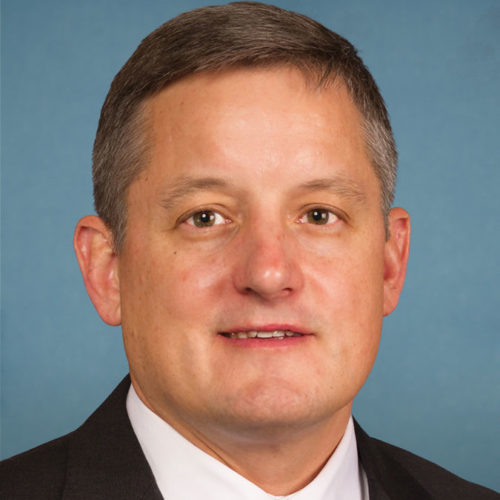 As votes were still being counted, Rep. Westerman helped promulgate lies about the legitimacy of the election, tweeting that “every legal ballot should be counted. Any fraud should be immediately investigated and addressed.” Though he signed onto the Texas lawsuit that would have disenfranchised millions of voters across the country, he voted to certify the Electoral College votes of all states, saying in a statement that “I supported a variety of legal challenges to investigate election fraud allegations. However, I did not object to the final count of electors.”

Though Rep. Westerman did not take this step to overturn the 2020 election results, he failed to call for accountability after the Jan. 6 insurrection. He voted against impeaching Donald Trump for his role in inciting the attack, calling the process a “rushed impeachment.” He similarly voted against the establishment of a Jan. 6 commission to get answers about how the Capitol was allowed to be attacked.