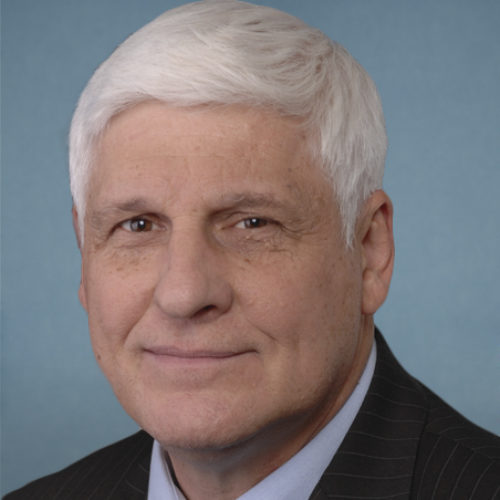 Following the Electoral College casting their votes on December 14 to make Joe Biden President-elect, Rep. Gibbs failed to state that Biden was the legitimate President-elect. His actions speak louder than his radio-silence, as he signed on to the Texas amicus brief, objected to the certification of Electoral College results after the violence of Jan. 6, and voted to not impeach Trump.

Rep. Gibbs did not vote in support of the bipartisan commission proposal to investigate the Jan. 6 insurrection.

He receives an F.