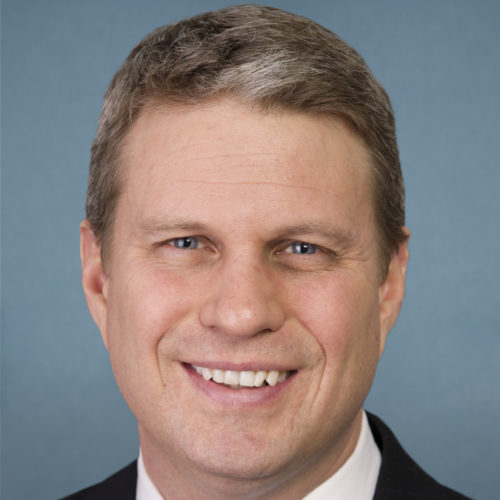 Rep. Huizenga joined other House Republicans in signing onto the failed Texas amicus brief that attempted to overturn the results of the presidential election.

However, Rep. Huizenga did not object to the counting of the electoral college votes in any of the states. He was also not upfront with his constituents about the results of the presidential election and that Joe Biden was going to be the next President of the United States. With distrust in our electoral system increasing in the country, we needed leaders to tell the truth. Instead, Rep. Huizenga chose to remain silent.

Rep. Huizenga had no interest in holding President Trump accountable for his rhetoric and actions that led to the Jan. 6 insurrection on our United States Capitol building. Instead, Rep. Huizenga explained that while “What took place on January 6th was a tragedy,” he could not support impeachment because it “further divides our nation and prevents us from coming together.”

Rep. Huizenga did not vote in support of the bipartisan commission proposal to investigate the Jan. 6 insurrection.

Rep. Huizenga gets an F for trying to take away our democracy.