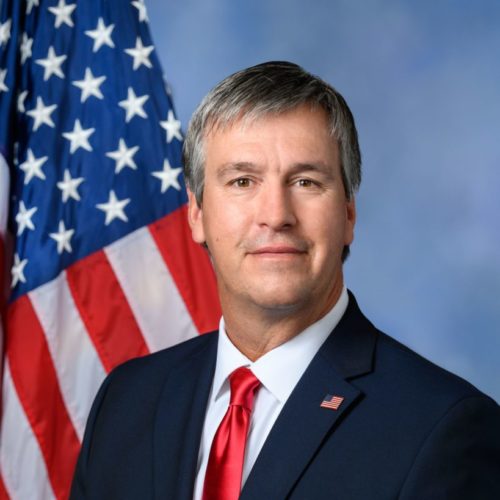 In the wake of the election, as it was beyond clear that Joe Biden had won, Rep. Moore retweeted numerous posts full of disinformation, including one from Trump himself that read: “Now it is learned that the horrendous Dominion Voting System was used in Arizona (and big in Nevada). No wonder the result was a very close loss!” He also retweeted a post from Marjorie Taylor Greene which linked to StopTheBidenSteal.com and implied that Biden was benefitting from election fraud because of the large number of absentee ballots cast for him compared to Democrats in past elections (neglecting to consider behavior changes due to the pandemic). On Dec. 16, he tweeted, “Depending on SCOTUS & Legislatures, Jan 6 may be a PPV event of our lifetime!” On Dec. 24, he again tweeted, “VOTER FRAUD IS NOT A CONSPIRACY THEORY, IT IS A FACT!!!”

Rep. Moore was among one of the worst and most flagrant inciters of the Jan. 6 attack on the Capitol, and his many inflammatory statements are too numerous to list here. He thoroughly deserves his F.