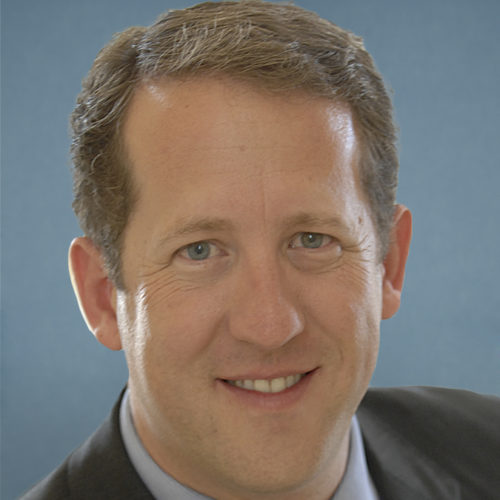 Rep. Adrian Smith represents Nebraska’s 3rd district in the House. Following the 2020 election, he made false and misleading public statements questioning the integrity of the election, stating in a Facebook post that “in some states and local jurisdictions important questions have been raised about the integrity of the election process. Two days before the Jan. 6 attack, he remarked: “I am disappointed that irregularities–and I think it’s agreed upon that there has been at least a level of fraud, but yet nothing happens with it.”

For his anti-democratic actions, including casting doubt on a free and fair election, Rep. Smith receives an F.