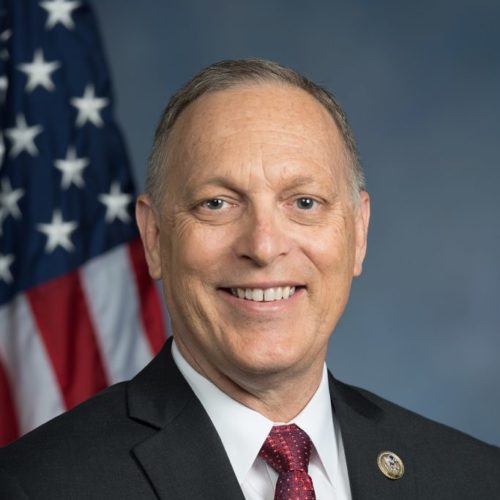 Rep. Andy Biggs represents Arizona’s 5th district in the House. Since the November election, Rep. Biggs has been one of the prominent proponents of Trump’s lie that the election was stolen.

He appeared on Fox News on December 22 to praise Trump’s efforts to undermine the election: “President Trump, he’s a fighter, he knows that the country is at stake, he like so many of us believes that the election was stolen and he wants to fight through it. There are literally 70 million people plus who think this was a stolen election.” Rep. Biggs then went on to object to the counting of Electoral College votes from Arizona and Pennsylvania. His lies undoubtedly helped fuel the Jan. 6 attack on the Capitol.

Rep. Biggs did not vote in support of the bipartisan commission proposal to investigate the Jan. 6 insurrection.