It’s been over a year since the 2020 election, yet so many Republicans are still convinced that it was stolen and rife with fraud. Across the country, Republican-controlled state legislatures are trying to change their states’ voting laws to give credence to the lies about widespread fraud.

It’s a shameful power play that attacks one of our core rights as Americans.

That’s why Republicans for Voting Rights is pushing for Sen. Joe Manchin’s Freedom to Vote Act. It is a pragmatic, reasonable piece of legislation to protect voting rights and secure our elections.

This legislation should receive bipartisan support. But while most Republicans are too busy tiptoeing around Donald Trump and his election conspiracies, RVR is putting up the following ads targeting Sen. Manchin and his colleague Sen. Kyrsten Sinema, two senators who know the value of negotiation and compromise.

The ads will air across West Virginia and Arizona through the week. 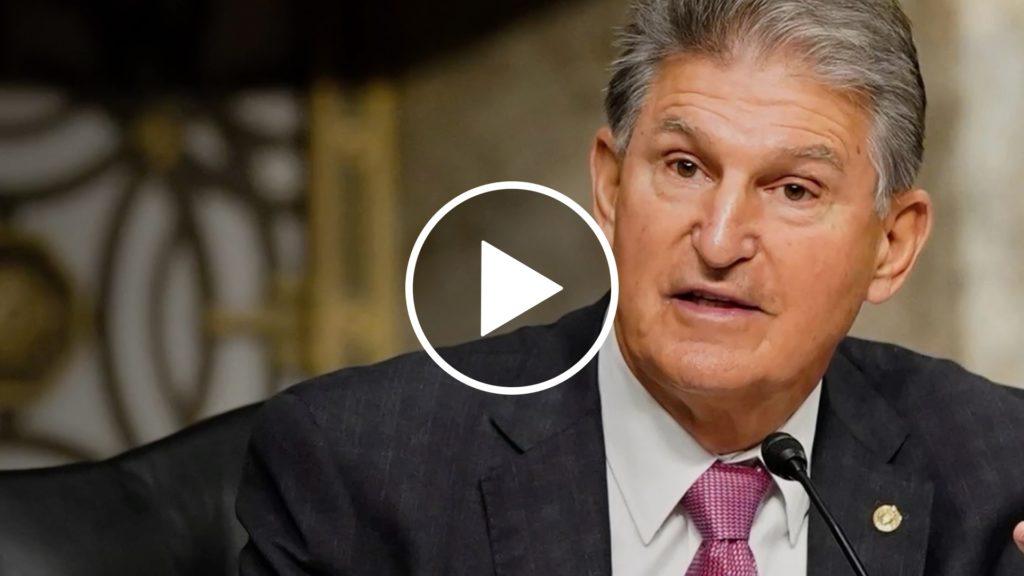 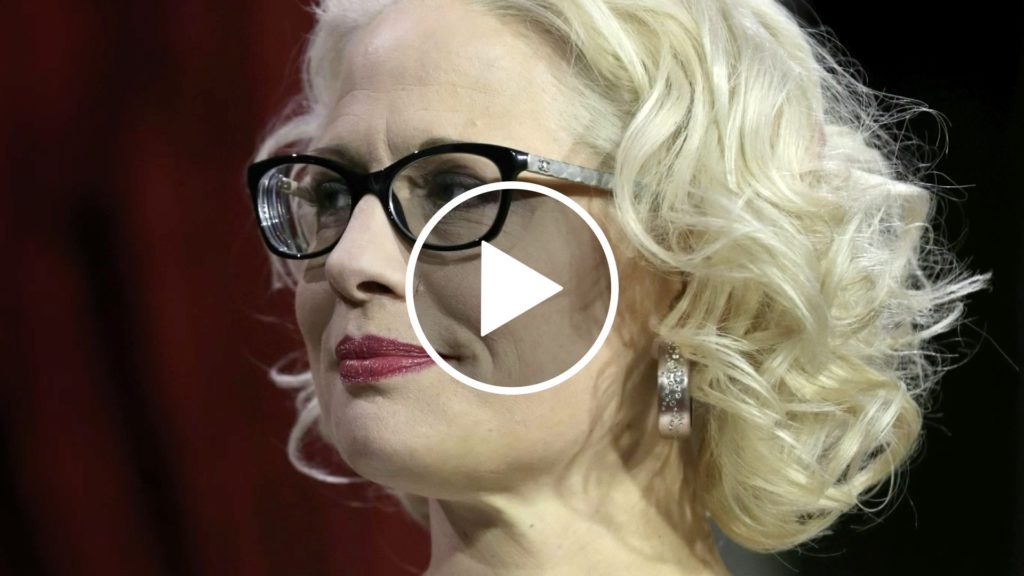