The House January 6 Committee’s work has uncovered some damning truths about how the Trump administration was involved in the planning of the attack on the Capitol. They’ve proven that Donald Trump was at the center of it all.

That’s why the Republican Accountability Project is launching a $3 million campaign with a mix of television and digital ads—our “Listen to Liz” ad highlighting Rep. Liz Cheney’s statements during the hearings, and testimonials featuring Republican voters sharing why they believe the hearings are so important.

A few examples of testimonial ads are below: 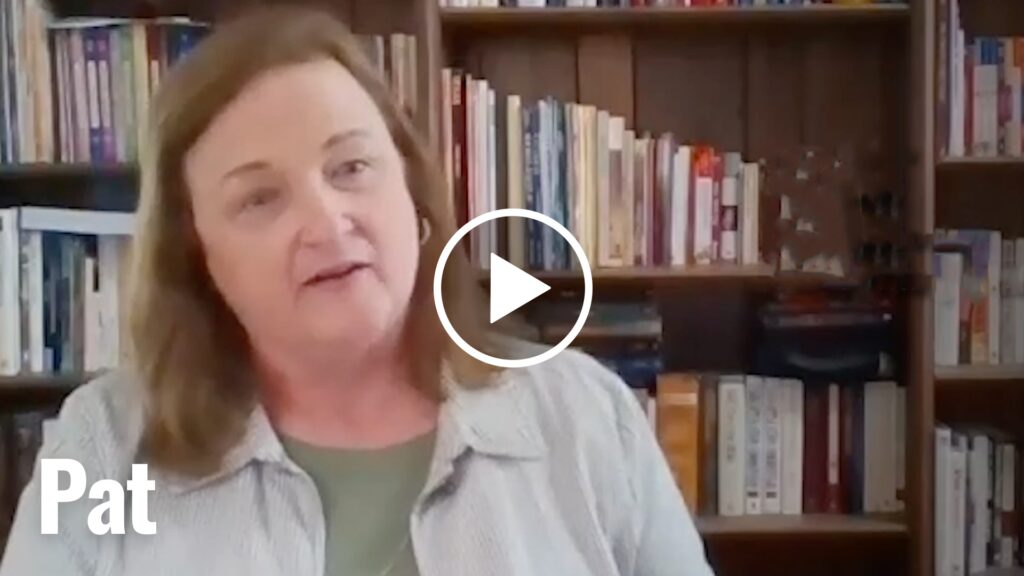 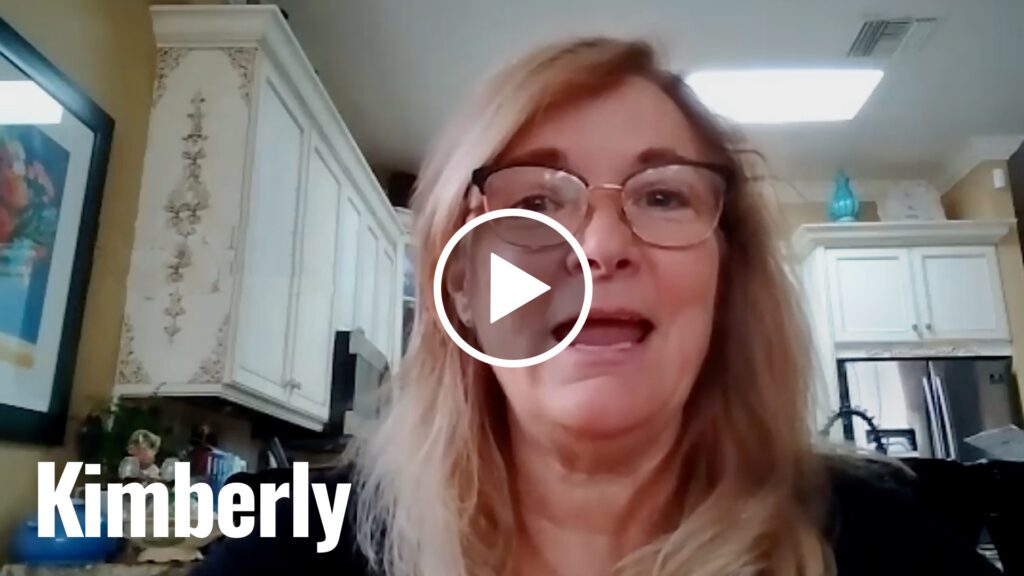 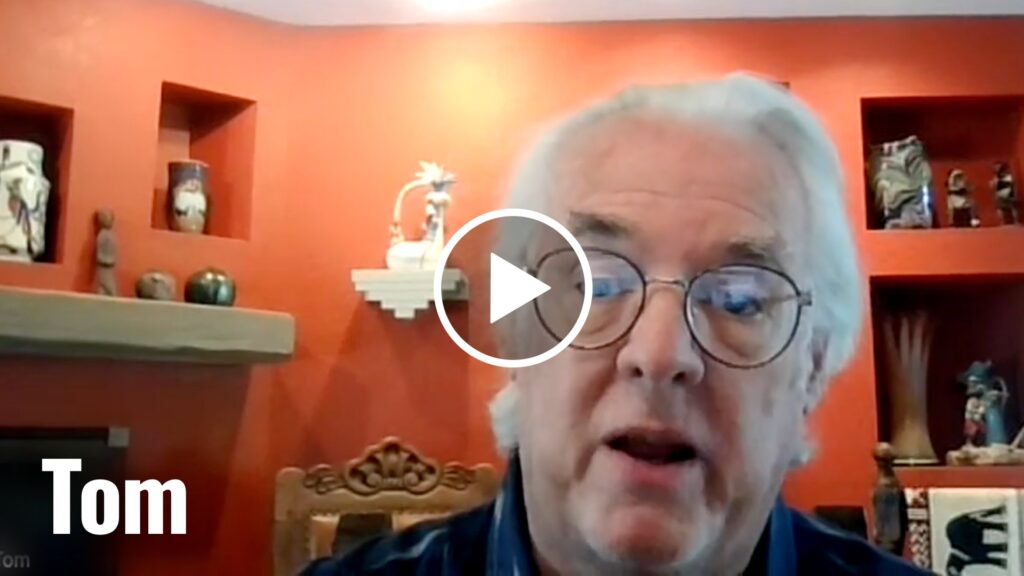 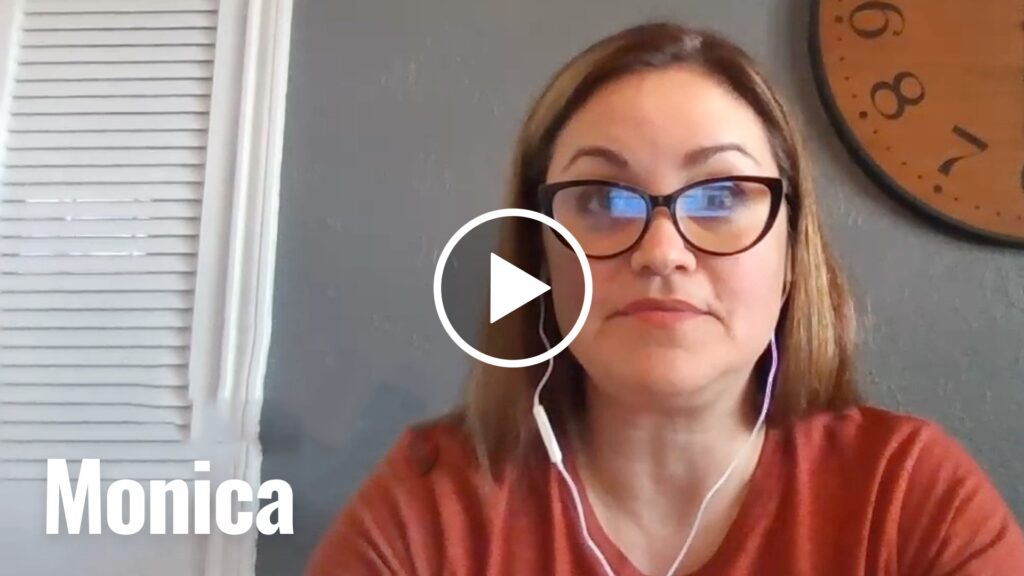 It’s more necessary than ever to get the word out about the danger Trump poses to our democracy and the corruption of the GOP by MAGA loyalists. Amplifying the voices of those who are concerned about the state of our democracy is one of the most effective ways to persuade viewers that the January 6 Committee’s work is essential.

These ads will be airing on local broadcasts in major markets over the next month in Arizona, Georgia, Michigan, Nevada, North Carolina, Pennsylvania, and Wisconsin and will be promoted statewide across digital platforms.

If you’re a Republican, former Republican or conservative who’s horrified by the way the MAGA wing of the GOP responded to January 6th, please tell your story! You can record your own testimonial here: record a testimonial