We’re kicking off a $1 million billboard campaign across the country calling for prominent members of Congress to resign for their role in the January 6 Capitol attack.

This is a selection of the billboards that we’re running across the country, which are targeting GOP lawmakers who were the most irresponsible during the aftermath of the 2020 election. 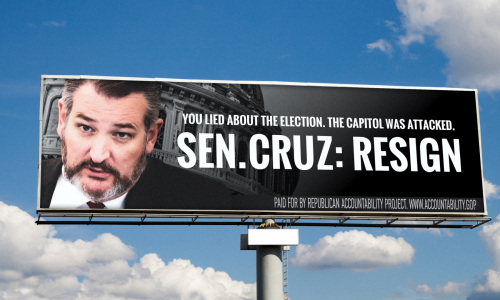 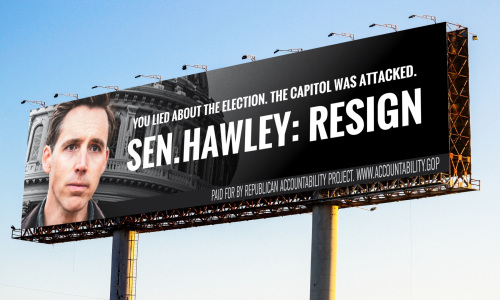 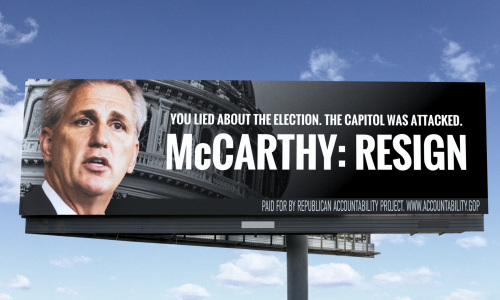 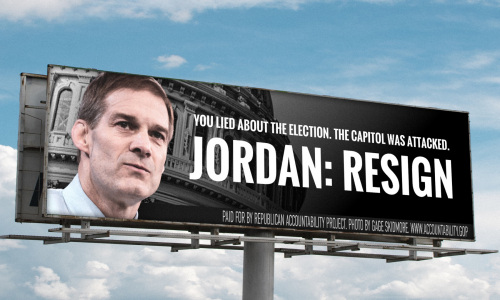 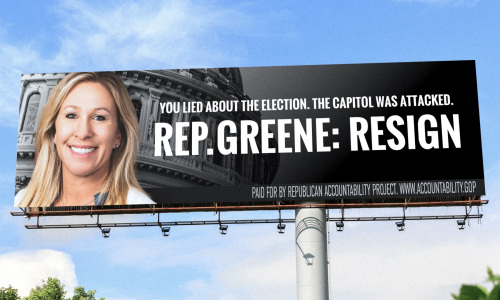 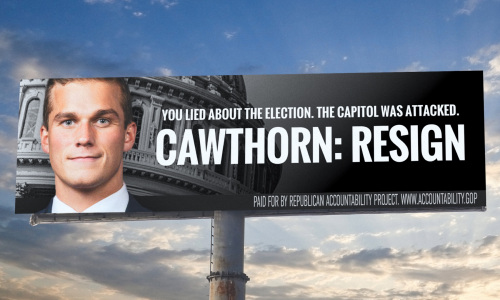 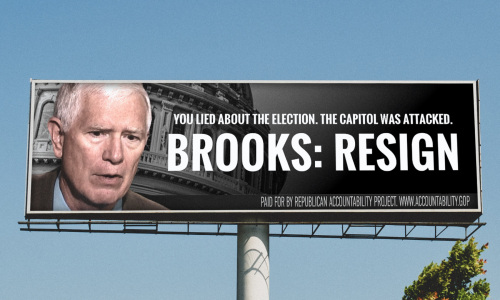 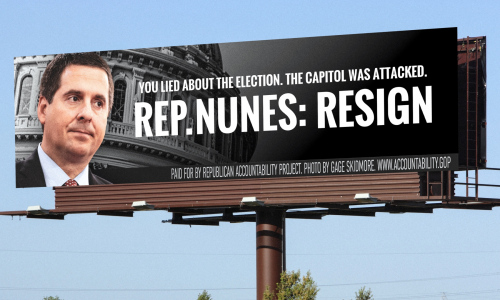 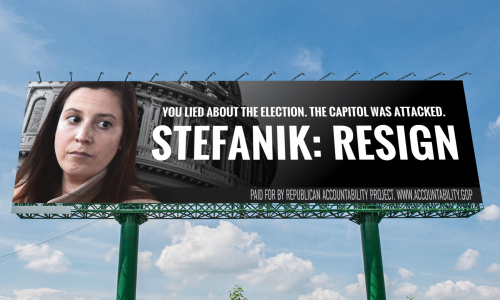 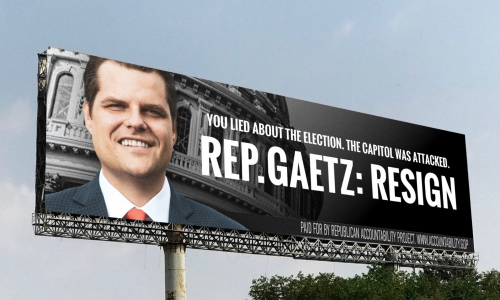 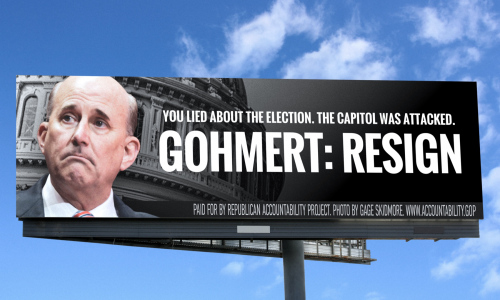