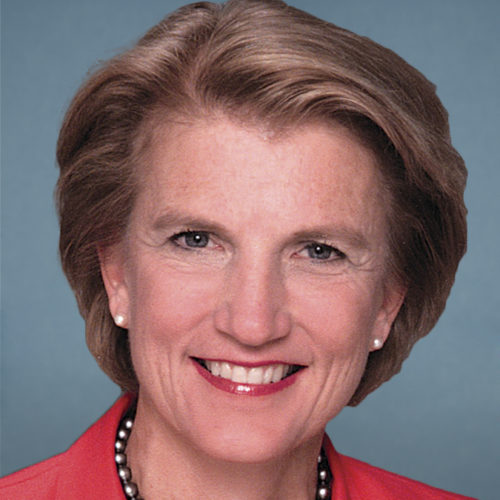 Sen. Shelley Moore Capito serves as the junior senator from the state of West Virginia.

As votes were still being counted, Sen. Capito entertained the idea that there might be fraud in the 2020 election, stating “if there’s allegations of fraud — and I’m sure that there’s been some funny business, there always is in elections — we need to get to the bottom of it quickly.” Despite this early claim, she later dismissed the idea of the election being illegitimate, saying “while some irregularities and fraud have been found and should be punished, there is no indication that these are widespread enough to call into question the outcome of our election.” She also finally acknowledged Joe Biden’s win after the Electoral College voted.

Sen. Capito was also dismissive of attempts to object to certifying the Electoral College results, stating she thought it was “an ill-fated journey, and I won’t be supporting it.” After the Jan. 6 insurrection, she failed to show similar resolve to hold Donald Trump accountable. She dodged on whether or not Trump was responsible for inciting the attack, stating she voted to acquit “based solely on this constitutional belief” that only current officeholders could be impeached.