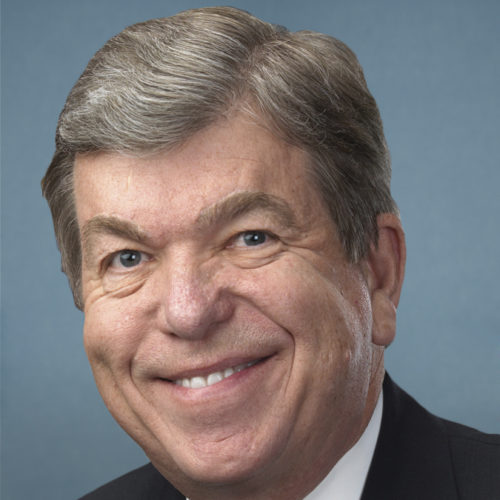 Sen. Roy Blunt serves as the senior senator from the state of Missouri.

Sen. Blunt indulged lies about Donald Trump’s election loss early on, saying on Nov. 10 that “the President wasn’t defeated by huge numbers. In fact, he may not have been defeated at all.” He followed this up later in the month by dodging the question of whether or not he considered Joe Biden to be the president-elect, stating “we are working with the Biden administration, likely administration, on both the transition and the inauguration as if we are moving forward.” Despite his slowness to accept the results, Sen. Blunt did conclude that Biden was “clearly a constitutional president-elect” after the Electoral College voted.

Sen. Blunt also rejected efforts to object to certifying the Electoral College votes and denounced the attack on the Capitol to prevent certification from taking place, releasing a statement saying “Congress has a constitutional obligation to accept the election results.” He ultimately failed to hold Trump accountable for his role in inciting the attack, relying on process arguments that the trial was an “unconstitutional proceeding” to explain his vote to acquit.