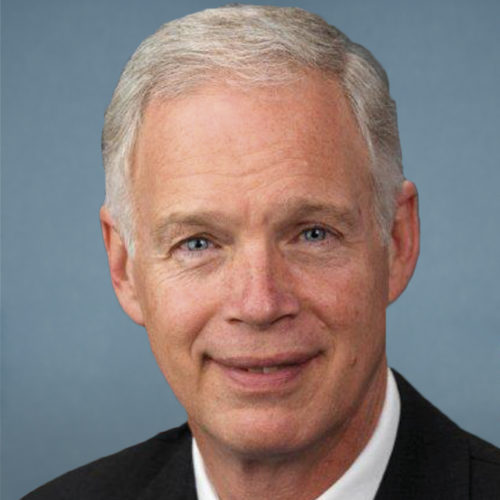 Sen. Ron Johnson serves as the senior senator from the state of Wisconsin.

Though Sen. Johnson stated the election results were legitimate, saying “I haven’t seen anything that would convince me that the results — the overall national result — would be overturned,” he would later hold a Senate hearing on election fraud where he elevated lies about the 2020 election. Sen. Johnson said the false claims of widespread fraud by Trump and others “raised legitimate concerns and they do need to be taken seriously.” He also initially committed to voting to object to certifying the 2020 election results, arguing he would do so because “we have an unsustainable state of affairs in this country where we have tens of millions of people that do not view this election result as legitimate.”

Sen. Johnson reversed course and voted to certify the results after the Capitol was attacked, but he continued to suggest the election results were not to be trusted, saying in a statement after the Jan. 6 attack that “unless the election irregularities are fully investigated and explanations provided, I fear this problem will fester within the body politic and could lead to even greater rancor and division.”