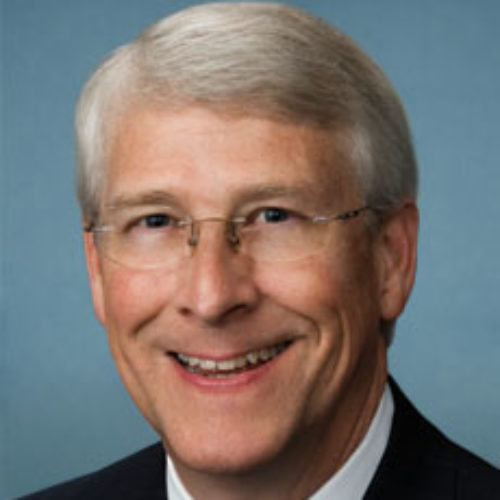 Sen. Roger Wicker serves as the senior senator from the state of Mississippi.

Sen. Wicker was slow to accept the 2020 election results and signed onto a statement arguing that “neither the media nor states should rush to declare a winner in closely contested states until all legally-cast ballots have been counted and all legal challenges and required recounts have been resolved.” He eventually stated he “will vote to accept the results of the December 14 Electoral College vote, which resulted in the election of Joe Biden as President,” rejecting attempts to object to certifying the Electoral College results.

After Donald Trump incited an attack on our Capitol on Jan. 6, Sen. Wicker failed to hold him accountable and voted to acquit. Sen. Wicker did not address Trump’s role in the attack and instead made a procedural argument to rationalize his vote, saying “I am convinced that impeachment was intended only as a means of removing presidents and other officials from office.”