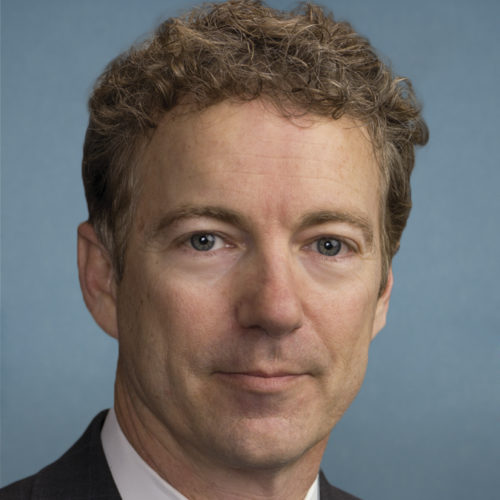 Sen. Rand Paul serves as the junior senator from the state of Kentucky.

In December 2020, Sen. Paul stated that the 2020 election “in many ways was stolen.” He did this with no evidence to back up his claim, and despite courts across the country rejecting legal challenges to the results. Though he voted to certify the Electoral College votes, Sen. Paul continued to press the lie that the election was illegitimate even after Joe Biden’s inauguration, saying “most of the cases were thrown out for lack of standing, which is a procedural way of not actually hearing the question” and “we do need to look at election integrity.”

Sen. Paul also failed to hold Trump accountable for inciting the Jan. 6 insurrection at the Capitol and voted to acquit him. Before hearing any evidence, he dismissed the trial by saying it would be “dead on arrival” after forcing a Senate vote on whether or not the trial was constitutional.