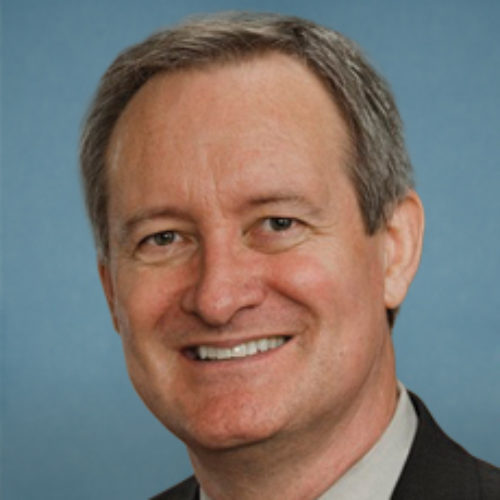 Sen. Mike Crapo serves as the senior senator from the state of Idaho.

On Nov. 5, Sen. Crapo tweeted a statement urging “all votes should be counted in accordance with state laws and procedures” and that “I have faith in the democratic process and my fellow Americans to accept the final, certified results.” He held true to this statement, refusing to object to certification of the Electoral College results in a statement where he said “any effort by Congress to abandon the Electoral College’s constitutional significance for states to certify and send their Electors would set a dangerous precedent I cannot support.”

Despite rejecting lies that the election was stolen, Sen. Crapo did not stand up to hold Donald Trump accountable for his role in provoking the  Jan. 6 storming of the Capitol. Sen. Crapo voted to acquit, and, in a statement, tried to deflect from his failure to hold Trump accountable by saying the “trial was unconstitutional.”